My father, the whistleblower 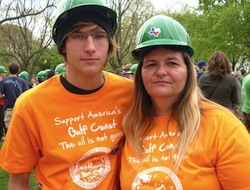 My dad used to work at one of the chemical plants in the Point Comfort/Port Lavaca area in Texas, about a two and a half hour drive southwest from Houston. The plant produces plastics and PVC pellets which are used to make anything from sandwich bags to molded products. My father was a waste-water operator. They repeatedly had him send contaminated water out into our bays.  Many of these contaminants are cancer causing agents. 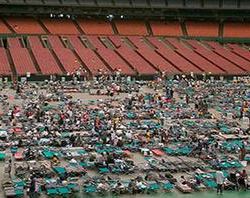 PORT ARTHUR, Texas — The public housing project where Hilton Kelley was born and raised sits in the shadows of two refineries that belch toxic chemicals into the air.