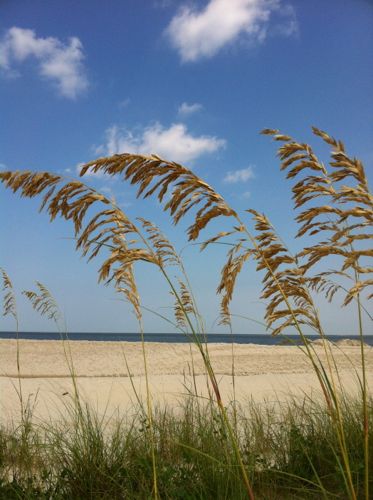 Today the Gulf Coast Ecosystem Restoration Council, established to oversee projects funded by the RESTORE Act, will meet in New Orleans to vote on the Initial Comprehensive Plan: Restoring the Gulf Coast’s Ecosystem and Economy (the Plan).

Chair of the Council, US Secretary of Commerce Penny Pritzker, Louisiana Governor Bobby Jindal, regional and local officials, as well as Council members from across the Gulf Coast will be in attendance. Gulf Coast residents will also be able to submit comments on the Plan.

The following are my comments to the Council as the Conservation Chair with the Mobile Bay Sierra Club:

Besides the many worthy plans the Council is considering for restoration of marshes, reefs and such, you should also be advancing projects to shrink the temptation to obtain energy by drilling holes in the ocean and dumping the results of combustion into the air.

Simultaneously, the work crews could install rooftop solar panels (or whatever other energy harvesting devices science and experience prove effective). The result would also be less fuel burned and less needed from holes in the ocean.

Projects like this are consistent with the Council's Draft Initial Comprehensive Plan, specifically with the plan’s main goals to:

-       Restore and Revitalize the Gulf Economy

Such projects would promote “community resilience tied to ecosystem restoration and protection”, would “restore long-term resiliency”, and would encourage “workforce development and job creation”, all of which are specifically listed in the Comprehensive Plan’s description of projects to be considered.

David Underhill lives in Mobile, Alabama, where he watches developments near and far with some dismay and more amazement.