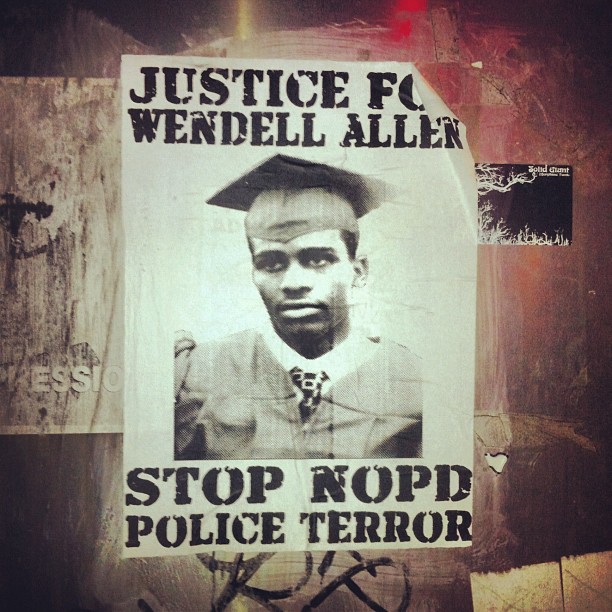 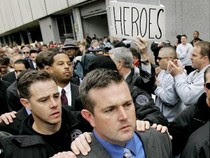 The article below originally appeared on the New Orleans Tribune/Tribune Talk website last week.  The defense rested its case in the Danziger Bridge police violence trial, insisting the victims were

The article below originally appeared on the New Orleans Tribune/Tribune Talk website last week. The prosecution rested its case this week in the Danziger Bridge police violence trial with one final witness testimony, perhaps the most moving. 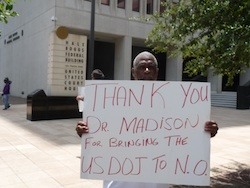 This is an expanded version of a story originally published on The Loop21 Black news and opinion website.  In New Orleans’ federal courthouse, five police officers are currently facing charges of killing unarmed Black civilians and conspiring for more than four years to cover-up their crime. 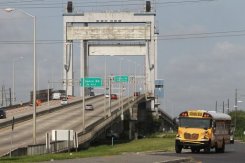