Through updates from local residents, Bridge the Gulf learned neighborhoods in and around Laplace, Louisiana were especially hard-hit by flooding from Hurricane Isaac.  As soon as it was safe, Cherri Foytlin traveled to Laplace and the surrounding area. 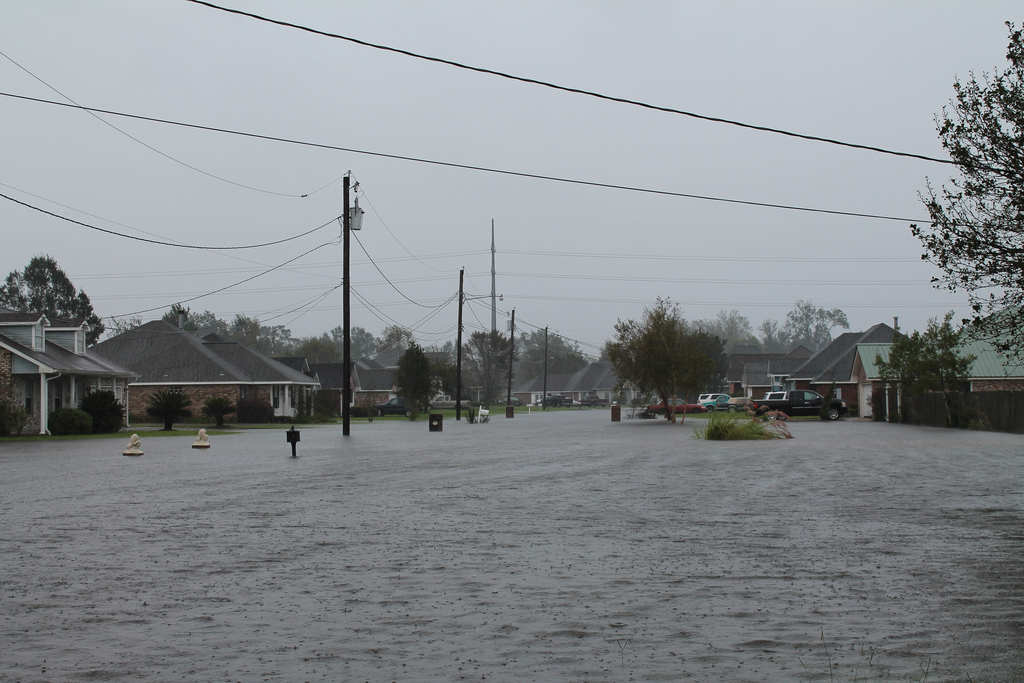 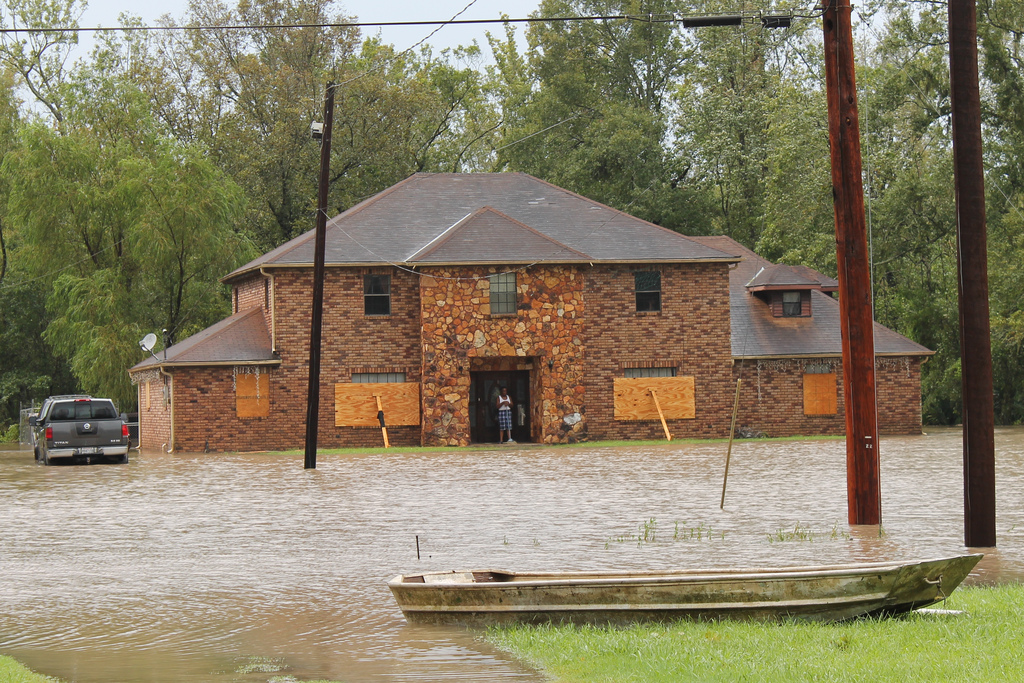 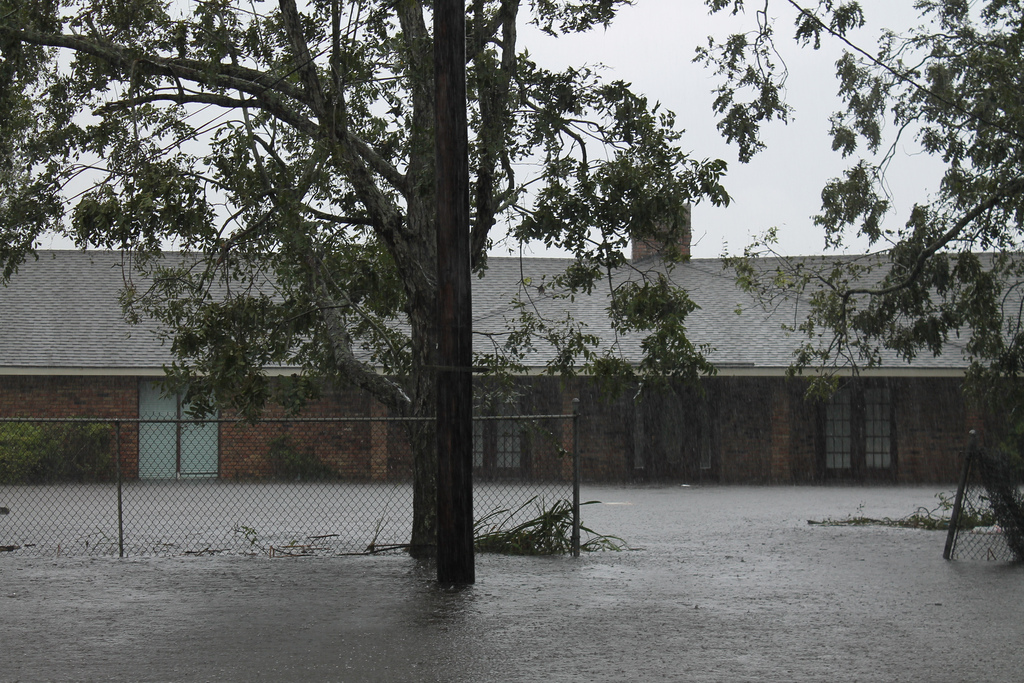 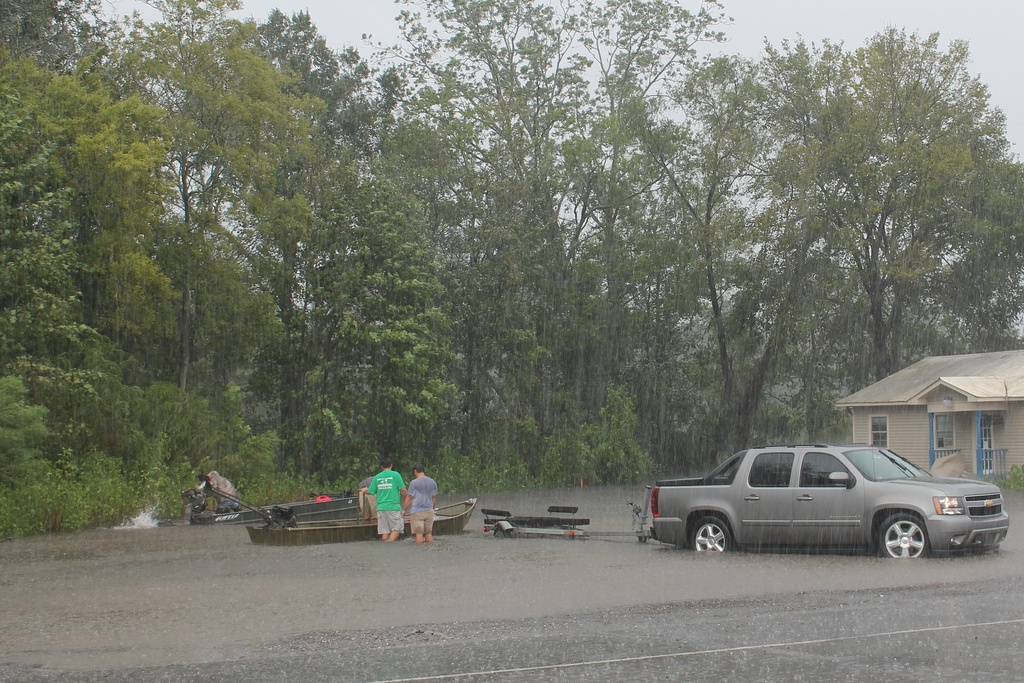 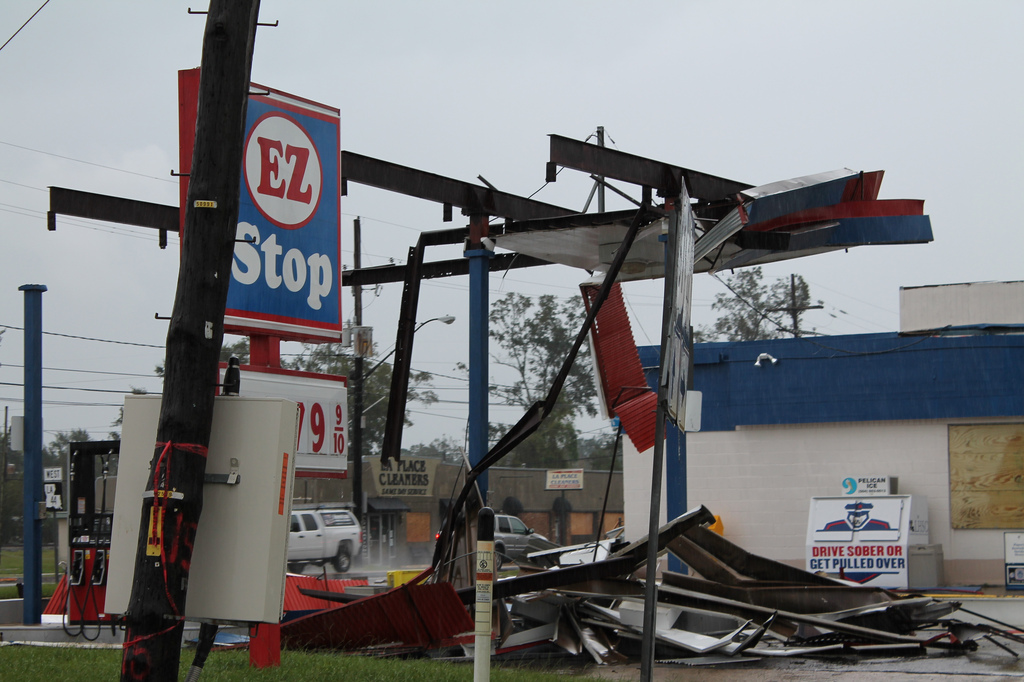 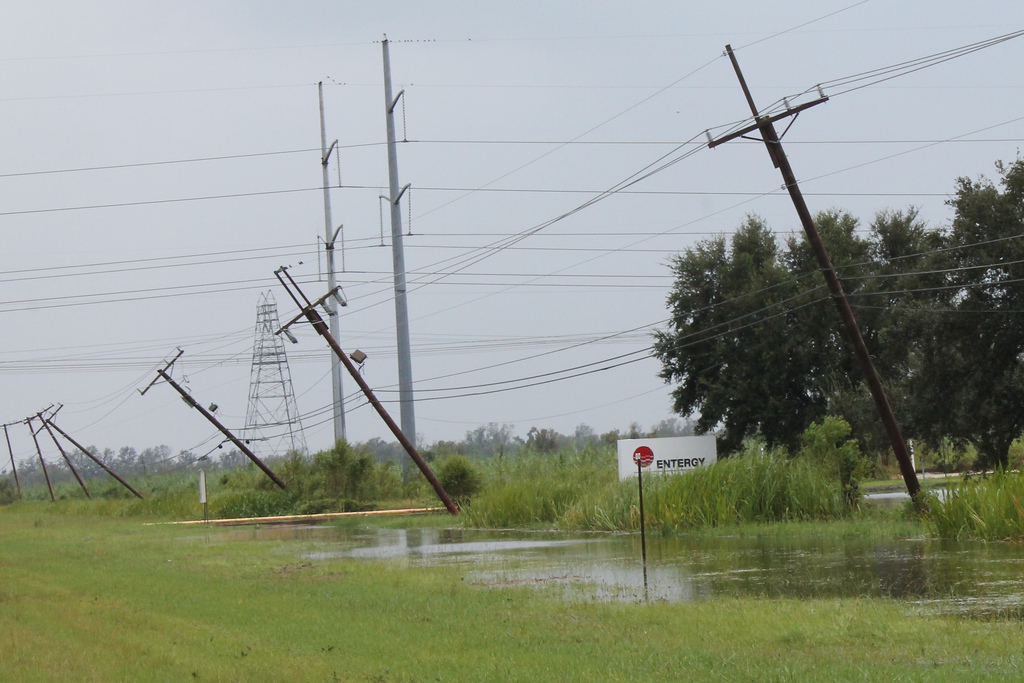 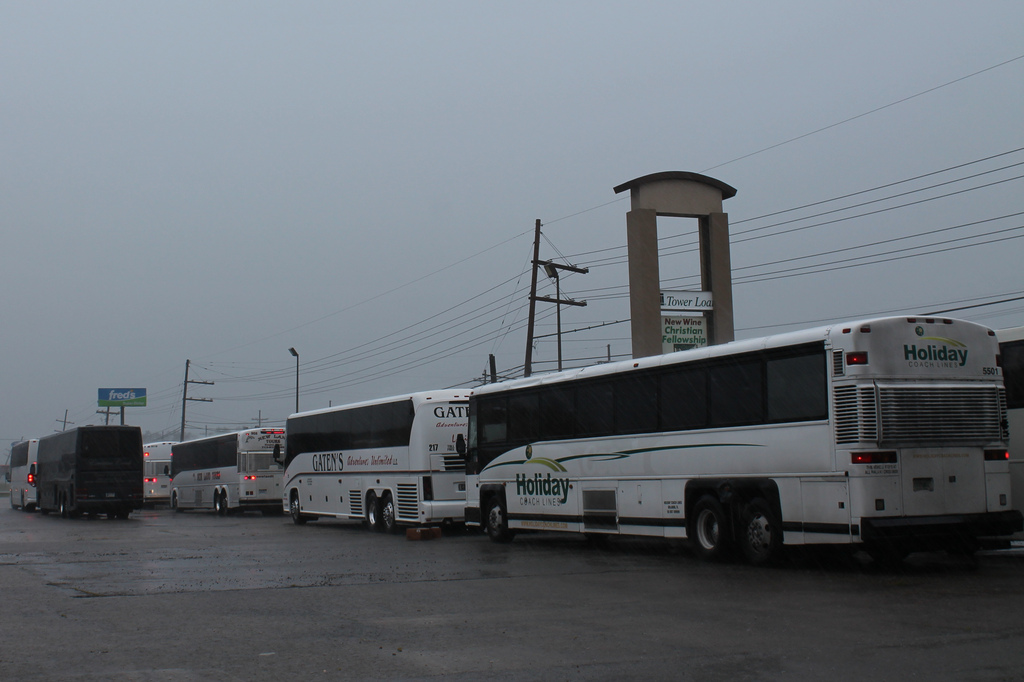