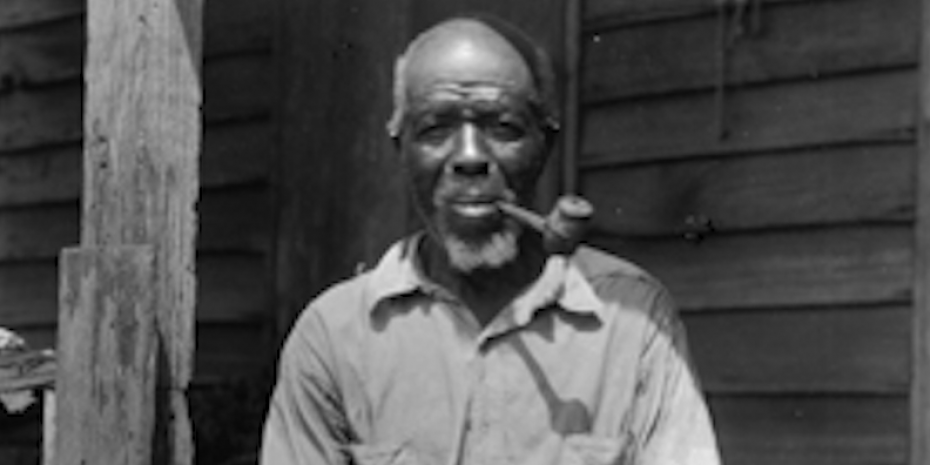 In 1808, the United States government passed a law forbidding the importation of slaves to this country. However, slavery itself remained legal until the Thirteenth Amendment to the Constitution was passed by Congress in 1865. In 1808, the slave trade was still legal in some other countries, just not in the United States. Consequently, the slave trade was still a profitable form of business conducted outside of this country. By 1820, the federal government re-enforced its commitment to the non-importation of slaves by passing a law decreeing slave importation an act of piracy punishable by death.

About 50 years after passage of the law outlawing the slave trade and with the Civil War looming on the horizon, talk of slavery and the slave trade could be overheard everywhere in the South. Local plantation owners and businessmen would often gather in bars to drink, gamble and talk about the future of the South. On one night in 1859, Timothy Meaher, a wealthy shipyard owner and Plantation owner, made a bet of $100,000 that he could successfully deliver a shipload of slaves into the Mobile harbor right under the government's nose and never get caught. Thus begins the Africatown saga.

To win the bet, Meaher spent another $50,000 on the construction of a special ship, the Clotilde, that did not look like other slave ships. It was designed to be sleek and fast but with a hull built to hold 100 slaves. He also hired Captain Foster, known to be the best sailboat captain on the Gulf Coast. In 1860 Captain Foster set sail for Africa to bring back a load of illegal slaves.

Because the slave trade was so profitable elsewhere in the world, the tribes in Africa were always at war with each other trying to capture their neighbors in order to sell them to the slave traders for a profit. On the west coast of Africa two tribes, Tarkbar tribe and Dahomey tribe, were engaged in tribal warfare. The Dahomey tribe were victorious and captured the Tarkbar tribe.  Captain Foster sailed to the west coast of Africa where he purchased 110 captured tribal members of the Tarkbar tribe for a price of $100 each. Although the boat was built to hold 100 slaves, he crammed 110 slaves into the hull because he figured 10% would not survive the voyage. However, they all made it. Their ages ranged from 5 to 23. The youngest one took the name of Joe Lewis and became known as "cud" Joe Lewis. "Cud Joe" was the last of the last shipment of slaves to die, expiring in 1935. His remains lie in the Old Plateau Cemetery in Africatown, Alabama.

Photo of Cudjoe Lewis posted with permission of the The Doy Leale McCall Rare Book and Manuscript Library, University of South Alabama.

On the night of July 8, 1860, the slave ship Clotilde begin its entrance into Mobile Bay to deliver its shipment of slaves. However, the federal authorities had gotten wind of the shipment and were waiting for them. Captain Foster's return trip from Africa was not the normal route and he made several stops to not look suspicious. At one stop he learned that the federal government would be waiting for him in Mobile. Thus, he unloaded his cargo onto a riverboat and sent them ashore. To destroy the evidence he set fire to the Clotlide and sank it in the middle of the Mobile Bay. The United States government eagerly investigated the crime, and eventually brought the case to court. However, because the Clotilde lay at the bottom of the Mobile Bay and no ship manifest was ever located, Timothy Meaher and Captain Foster were not convicted.

Africatown is unique because it represent a group of Africans who were forcefully removed from their homeland, sold into slavery, and then formed their own self governing community, all while maintaining a strong sense of African pride and culture.

Around 1945, two large industries moved into the area, International Paper and Scott Paper Companies. Other African-Americans began to move into the area to find work and the town grew in population. According to the 1960 census the population of Africatown was well over 12,000. Mobile County Training School was turning out athletes, teachers and other professionals by the boat load. Two of its alumni started in the outfield for the 1969 New York (Miracle Mets) Baseball Team (Cleon Jones & Tommie Agee). Another alumni was elected to Baseball's Hall Of Fame (Billy Williams). Other's like Henry "Hank" Aaron, Willie McCovery, and Amos Otis honed their baseball skills on the fields of Africatown.

In December 2012, the United States Government put Africatown on the National Register of Historic Places. Thus forever preserving its place in history.  Those 110 humans who were taken from their homes and forcefully transplanted to this country have done their part to make Africatown a great place to live. All that is needed now is the will – God's will, the will of people – to apply the proper vision, and the will of all local politicians to do the right thing.