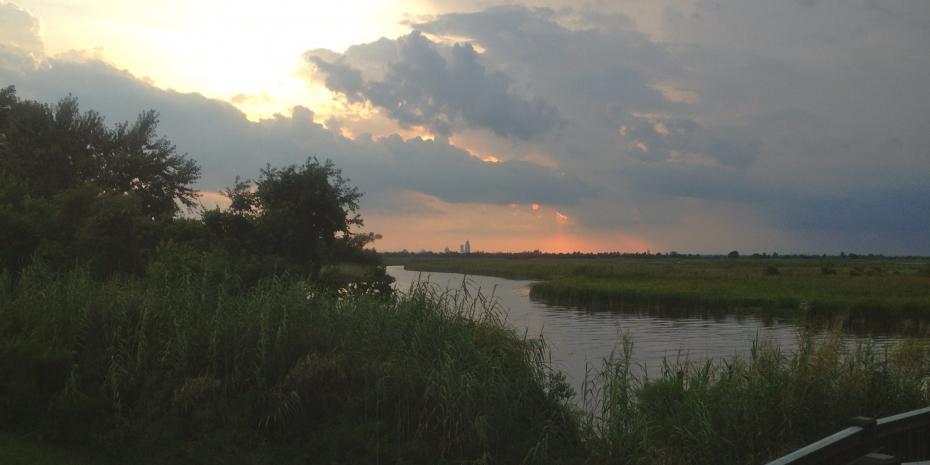 The topics include "Heroes of the Civil Rights Movement" and "LBJ and MLK Fulfilling a Promise, Realizing a Dream."  Pretty heady, right?

But the focus is not only race. Other civil rights topics rightfully include "Women: How High is the Glass Ceiling?", "Gay Marriage: A Civil Right?", "Pathway to the American Dream: Immigration Policy in the 21st Century" and "Education: the Ultimate Civil Right."  Other topics include "Sports: Leveling the Playing Field" and "Music and Social Consciousness." I have no dispute with those groups and issues. But is something missing?

YES! There is NOTHING about disability! In 2015, we will celebrate the 25th anniversary of the Americans with Disabilities Act (ADA).  Will the Presidents attend? Will the LBJ Foundation recognize the anniversary and will national TV networks cover the events?

Maybe the organizers just don't know that Texans were major leaders in the passing of the ADA. Texan Lex Frieden was with the President and Bob Dole in DC for the 1990 signing, not to mention Justin Dart, known as the Father of the ADA.

Is it really believable that the organizers of an event being held at the LBJ Library did not think about disability?  Do they not believe our returning service men and women with disabilities have civil rights?

How about something simpler?  In the organizers' minds, is disability not as important or powerful as the other civil rights?

As people with disabilities, have we not publicly demanded the same respect as the national disability movement gives other civil rights groups?

Can you imagine how John Lewis, Julian Bond, Andrew Young, Reverend Al Sharpton, or Jesse Jackson would have publicly reacted if they were as dissed as disability leaders and 54 million Americans with disabilities have been?

No wonder we can't get quality education, employment, accessible transportation, housing and on and on...we don't have the civil right.