Skip to main content
Climate and Environment
Culture and Traditions 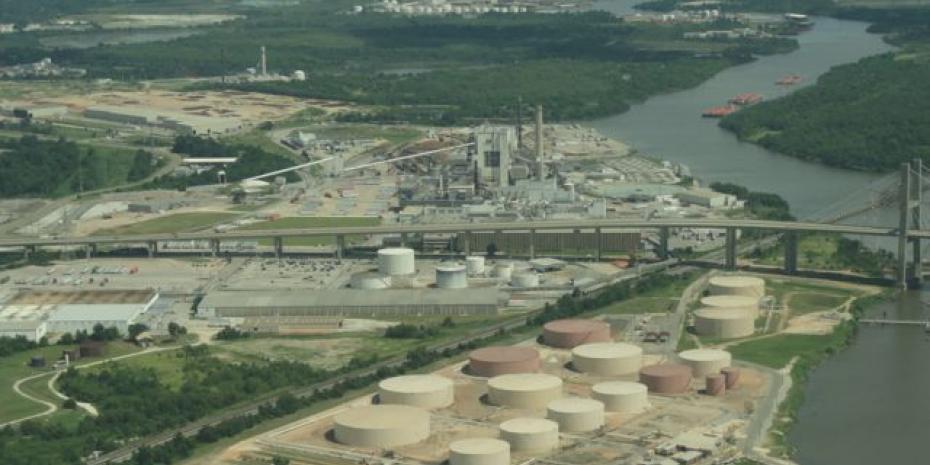 "Take care of your troops and they will take care of you" and "don't put your troops in harm's way" were two of the many principles of leadership taught during the first weeks of training at the Marine Corps Officer Training School. In order to do this you must know where the danger areas are and avoid those areas. You should also know the effective range of the enemy's weapons and stay clear of their effective range. In civilian life we use the word "buffer". In the military there are several terms: "No Fly Area", "No Drop Zone", "Demilitarized Zone (DMZ)" and "Kill Zone".

The Kill Zone is an area where you don't have to take a direct hit to be adversely affected. If the blast area for an artillery shell is 500 feet and your people are located 300 feet from a direct hit, they will be adversely affected. During the Normandy invasion, our troops hit the beaches and ran into a lot of man-made obstacles placed to slow their attack and channel them into Kill Zones so enemy weapons could have a maximum effect.

A few months ago there was an explosion of train tank cars of crude oil in Canada. One exploding tank car ignited another, then another, then another, etc. Final results were half a town wiped out and dozens of people killed or injured. The blast area of that explosion was estimated to have a 5 mile radius. The point here is that one tank car or storage tank of oil is one thing, but if you allow a "storage tank city" to be built close to a community, you are asking for trouble.

One mile equals 5,280 feet. The maximum buffer area suggested thus far for a super storage tank farm city near a community in Mobile is 1,500 feet. If that passes, it would put Africatown and other communities squarely in the Kill Zone if/when an explosion occurs. That's not to mention the eye-sore effect it would have on the community. The responsible thing for our leaders to do would be to not allow any crude oil storage tanks to be built within 5 miles of a community. The oil storage tanks located in the Port of Chickasaw are close enough for anyone's comfort. If more are to be built, please build them farther away.

At a recent city council meeting, a businessman from Baldwin County said that the business community was here first. That's until Councilman Richardson suggested that if he studied Mobile's history more closely he would discover that the people from Africatown lived on the river in that area first, and the major industries came later. I guess it's another question of what came first, the chicken or the egg. Whatever your answer, our leaders should always remember that "when you take care of your people, they will take care of you."