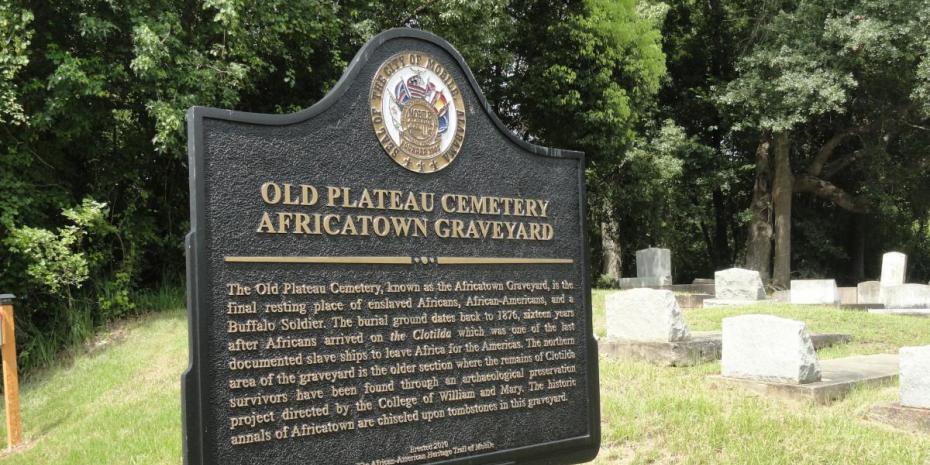 One of my favorite television shows today are reruns of the hit series from the 60's called "The Untouchables". The word "Untouchable" referred to the good guys or FBI.  Federal Agent Elliot Ness and his crew were given the task of bringing down the Mob led by Al Capone and Frank Nittie. Whenever the Mob wanted to move their operation to another city the first thing they would do is call in their tough guys and give them cases of money to buy out the locals and change any law that could hinder their operation. That way they would be operating within the confines of the "new law".

Fast forward to today. Does that remind you of anything happening in and around today? When I think of how Alabama's State law was changed to allow land to be seized by large companies against the will of the people I am angered. This new law has allowed large companies to become "Untouchable" and given them the ability to do as they please even if what they are doing is environmentally unsound, unsafe and just plain wrong. Dr. M.L. King once said "When the law is not right the people have a moral obligation to disobey the law in order to change it.

As I watch commercials run during the Senior Bowl and Go Daddy Bowl, I notice Mobile promoting itself as a waterfront community. As you know, at the foot of Mobile lies the Mobile River. However, if you are a tourist, the only access to the waterfront is between the Convention Center and the Cruise Terminal. The remainder of the Waterfront is comprised of heavy industry. Most of it can be called "DIRTY INDUSTRY". I often remind myself of the days when area east of the river was referred to as "The Plum Orchard", because of all the plum trees that grew wild in that area and we ate plums until we were sick. 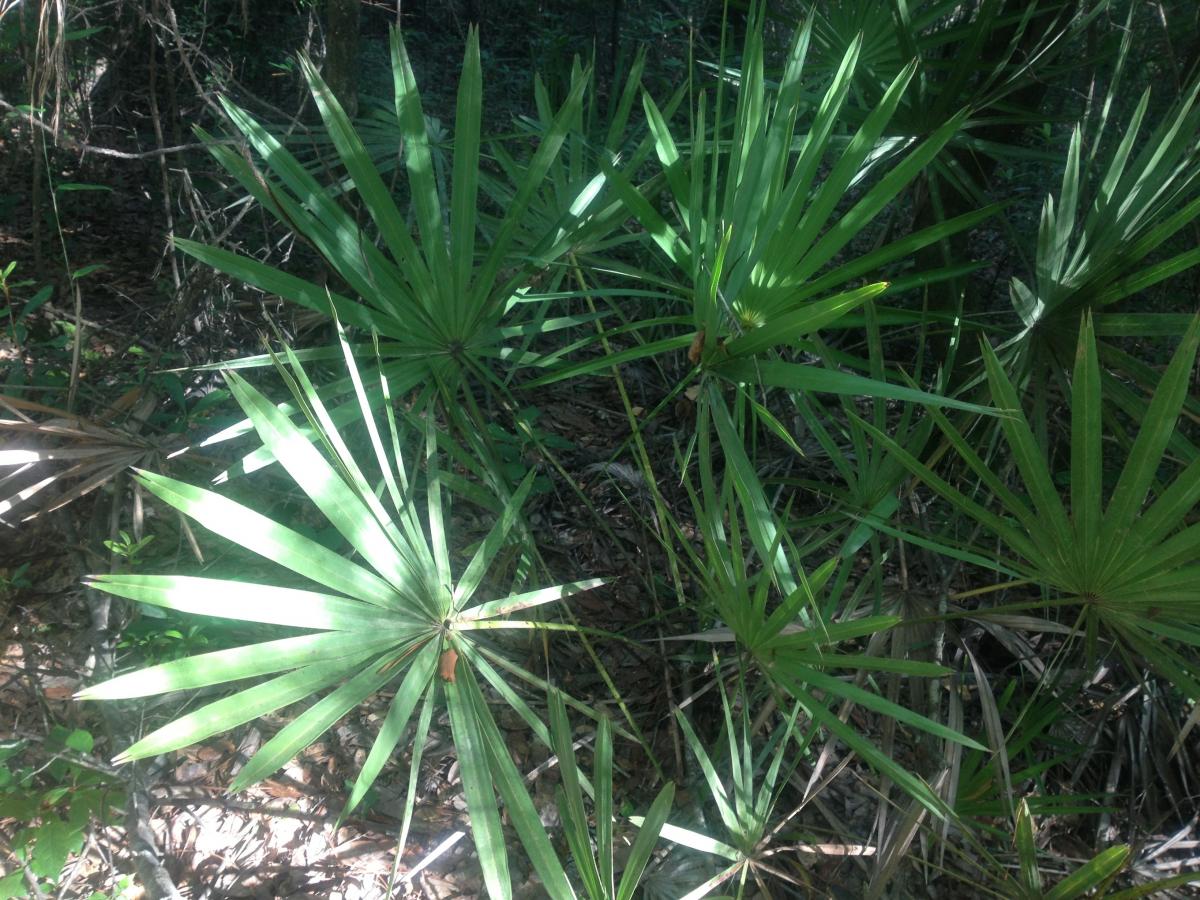 Here's a vision for you. How about taking the Convention Center, which is idle at least 75% of the time, and turning it into a Riverwalk. It would not be as large as the one in New Orleans but it is big enough for Mobile. Our Civic Center does the same thing as the Convention Center and more. Tourists could shop, eat, etc. at the Riverwalk, then walk outside to the Cooper-Riverside Park, continue on and tour The Maritime Museum before jumping on the Cruise Ship. In addition, I am all for the improvements planned for the Three Mile Creek, but they do not go far enough. Why stop the improvements at the Centennial Park? The largest, deepest and widest part of The Three Mile Creek runs south of Africatown, where we used to baptize our residents and an Alabama state record-winning bass was caught a few years ago. Surely we don't want to put "Dirty Industry" into that Historic Area now that the Three Mile Creek has taken 25 years and cleaned itself of the raw sewage and dangerous chemicals dumped into it years ago.

Let's all work together as "One Mobile" to leave a legacy we can all be proud of.  If I listen very hard I can still hear something that prevailed throughout my community, church, school and home, "What You Do To My Brother, You Do To Me".