A Letter to the BP Plaintiffs Steering Committee

You do not know me, and if it were not for the reckless, reprehensible, violations of British Petroleum regarding the Deepwater Horizon oil disaster, you would not know me. But you will get to know me. 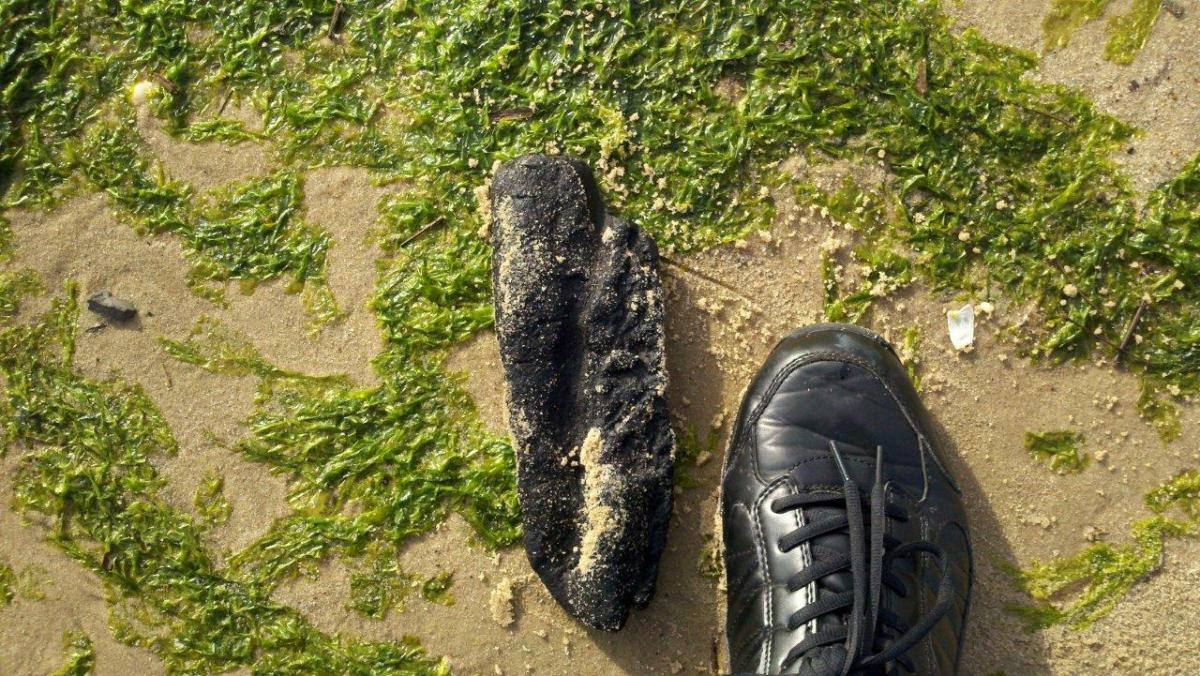 You see, I am more than a middle-class, law-abiding, taxpaying, gun-toting, God-fearing, family-loving man who's been struck down in my prime of 38 years old for a whole year due to my health problems resulting from exposure to oil, dispersant vapors and burning crude oil fumes at my home near the beach.

Yeah, I am more than a victim of the BP Disaster. I am a survivor! I am also a survivor of Hurricane Katrina when the ocean poured into my home here in Bay Saint Louis, Miss. You know the place where Hurricane Katrina hit? I lived to see and tell about the sounds of tornados, and also watching your walls “breathe” before 3 to 4 foot white cap seas surfaced in my front yard. I swam for my life and can tell you all about it, but that's not the point.

My point is that I would rather go through another hurricane just like Katrina or stronger than to EVER go through what BP has put me through!

So what did they do to me that could be this bad you ask?

First they burned crude oil and sprayed dispersants that traveled on the air all the way to our neighborhoods. This resulted in a dormant auto-immune disease called Crohn's that I have had in remission for over 20 years coming back with a vengence as well as the chemical toxicity itself from breathing it. You have to remember, it smelled like being near a truckstop or worse for a long time. Everyday we were breathing it. The air in my house was filled with it too, and my house is only a few years old. When I had my blood tested in February of 2011 I still had measurable and disturbing levels of volatile organic compounds [VOCs] in my body!!

In June of 2010 after being exposed to this mess, I started having bleeding diarrhea. I remember during that roughly 45-day ordeal of passing blood and blood clots that I sat on that toilet and actually felt the life draining out of me and thinking, "My God, is this what women go through?" They finally got my bleeding to stop some time in the fall with a cabinet full of pills that I had to take several times a day. I felt like a senior citizen having a DayPlanner for my pills that I had to carry around to work!

It was a long, hard, tiring battle and by the winter, when I lost my Mom to her auto-immune disease called Lupus on Christmas Day of 2010, I guess my body had finally had all the stresses that it could take and it failed me. I developed a terrible pneumonia that would not go away. My lungs were scarred in some places on my MRIs, but I was told I would be OK. It's scary to look at pictures of your lungs with squiggly lines on them and go, "It's gonna be OK."

I was put on all sorts of antibiotics and the last two were expensive, last-resort antibiotics like Levaquin and some others that I can't even remember. That has also been part of my problem: remembering things and other sorts of maladies resulting from the initial and ongoing exposure.

It has been a long hard road and and my bloodwork looks much better than last year thanks to the one doctor 100 miles away who has helped me figure out the pieces of this puzzle. Those pieces all point to my exposure to crude and dispersants that has caused me all that grief.

I finally lost my job of 10 years and was unemployed from April until this February. Somehow with my savings I managed to keep my mortgage up, and food on the table. I tred to recover my health with no insurance and no income. But now I have had to go back to work to keep that roof over our heads and food for the family even though my health is not back to what it used to be. But I will keep on. How do you put a price on what I have had to go through? How do you put a price on watching family, neighbors and friends also suffer varying symptoms of this toxic nightmare that happened here?

How do you put a price on the cost of taking your family to the beach and having to look at all manner of dead sea-life, strange new foam that looks like emulsified oil, strange new green algae, or a dead baby dolphin with no eyes?! What is the price for that endangered sea turtle that washed up here that looked like it was still alive? I had to jump in to try to keep  a sea turtle from drowning until help could arrive??

What's the going rate for having to listen to your best friend who also is affected by this disaster sound worse and worse each time you talk on the phone?

Well I don't know either, but I am sure that someone can figure this all out in court where this whole mess needs to be sorted out. We need help. People are getting sicker and sicker. The same friend who was just fine and was a hard-working inspirational man but now sounds like he's dying simply cannot be fixed with a settlement. He deserves more than that. These people who've done this need to own up to their actions and face the consequences.

I will be sending you copies of my photographs of the still-ongoing devastation, to show you why this must not be allowed to be settled out of court, why BP must pay for everything that they have done, and the future consequences arising therefrom. 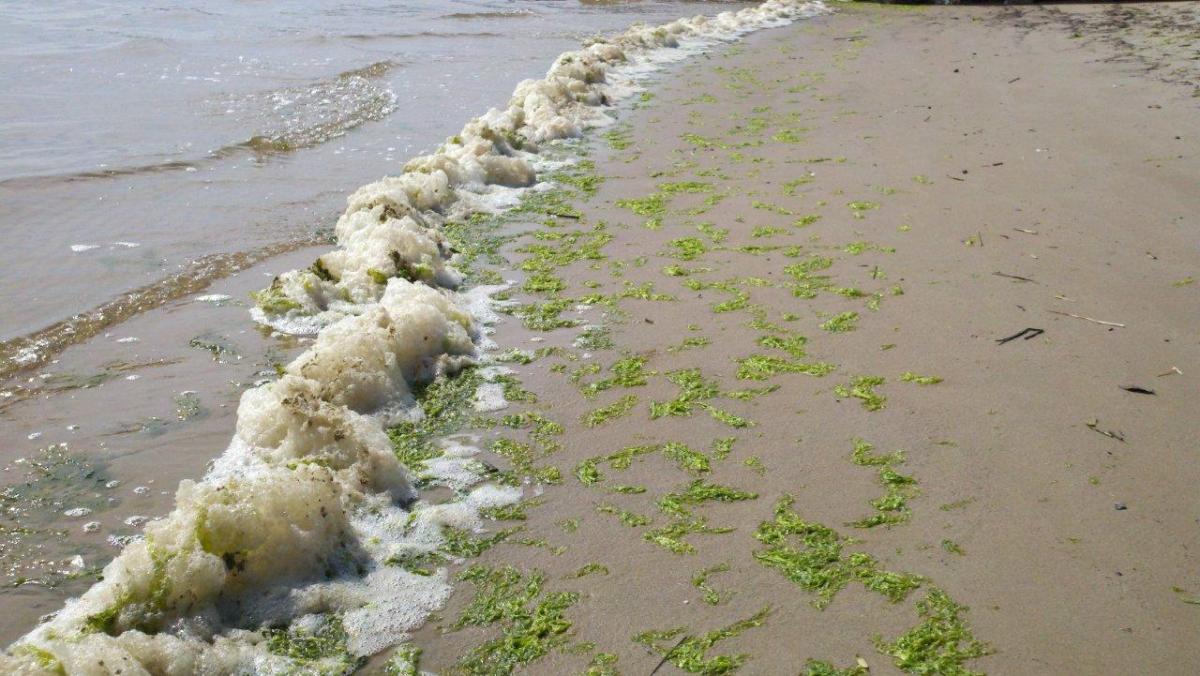 Thank you for your time and attention to this matter.

This letter was orginally published on Charles Taylor's Facebook page. It was edited for length and clarity by Bridge the Gulf editors.

**********
Charles Taylor is a 39 year old refrigeration technician, in Bay Saint Louis, Mississippi. He has lived a block away from the beach for 16 years. Taylor has always been into cars and mechanical things. He says, "I have spent a lot of time out on the water to escape the real world of working. Now I don't have that escape anymore, because it stresses me out to go out there and time and time again, see the damages done by the oil and Corexit."