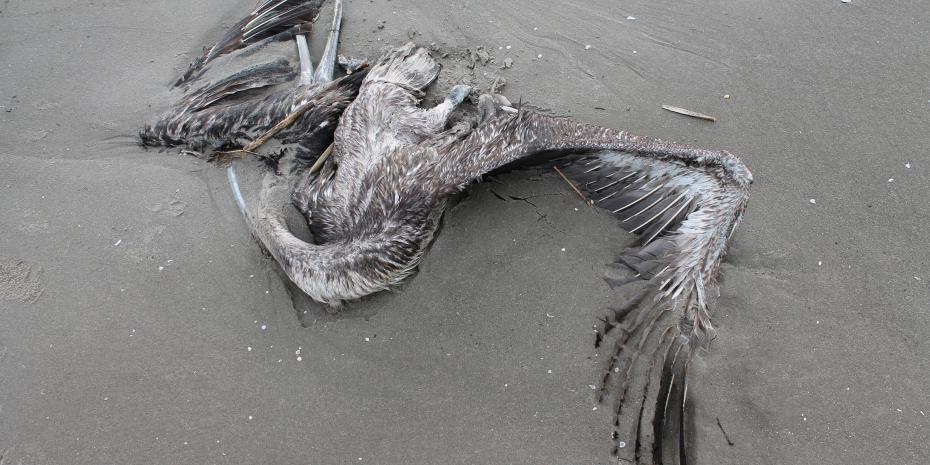 "It is outrageous that one year after BP plead guilty to manslaughter, it can now get contracts with our federal government based on BP's promise that it won't tell any more lies..." said Monique Harden, New Orleans resident and Co-director of Advocates for Environmental Human Rights. 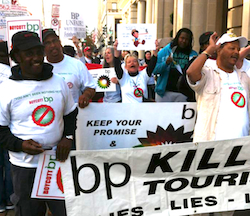 According to a report published last week, BP’s oil will be fouling up the Gulf sea bed for “decades.” The study, which has been described as, “the first large scale examination of the impact of the [Gulf] soft bottom” was led by Dr. 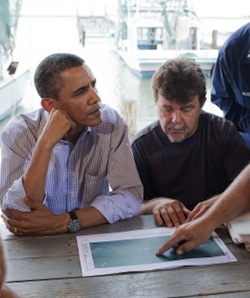 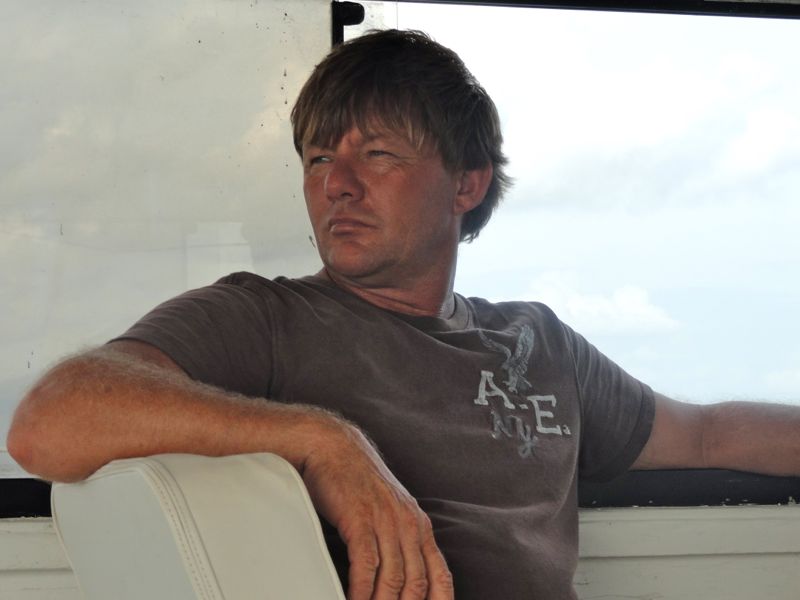 When the Hercules Offshore Inc. gas well  blew and caught fire  last week, spewing natural gas and flames into the air 50 miles off the Gulf coast, many in the nearby fishing communities had another sickening feeling of déjà vu. 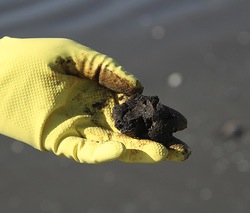 By Michelle Erenberg, crossposted from GulfFuture.org. When it comes to the BP disaster, a big part of GRN's work is focused on ensuring BP is held accountable for restoring the Gulf's environment in the wake of this catastrophe. 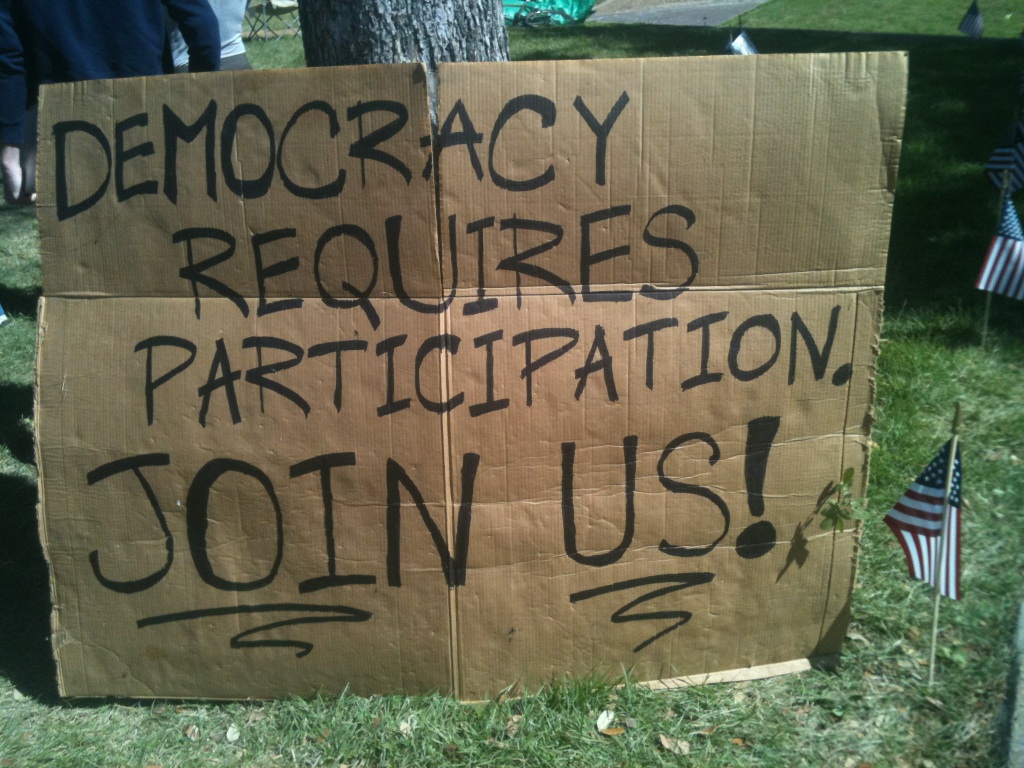 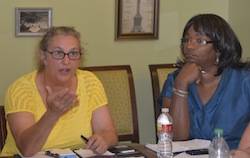 By Dr. Bonny Schumaker and Dr. Rick Steiner.  Residents from across the Gulf Coast met last week to forge ahead with formal establishment of a Gulf of Mexico Regional Citizens’ Advisory Council (GoM RCAC), whose purpose is to empower and involve citizens in the prevention of and effective response to future pollution incidents occurring from oil and gas operations in the Gulf of Mexico.