Community to NOPD, "Stop the Racial and Gender Profiling" 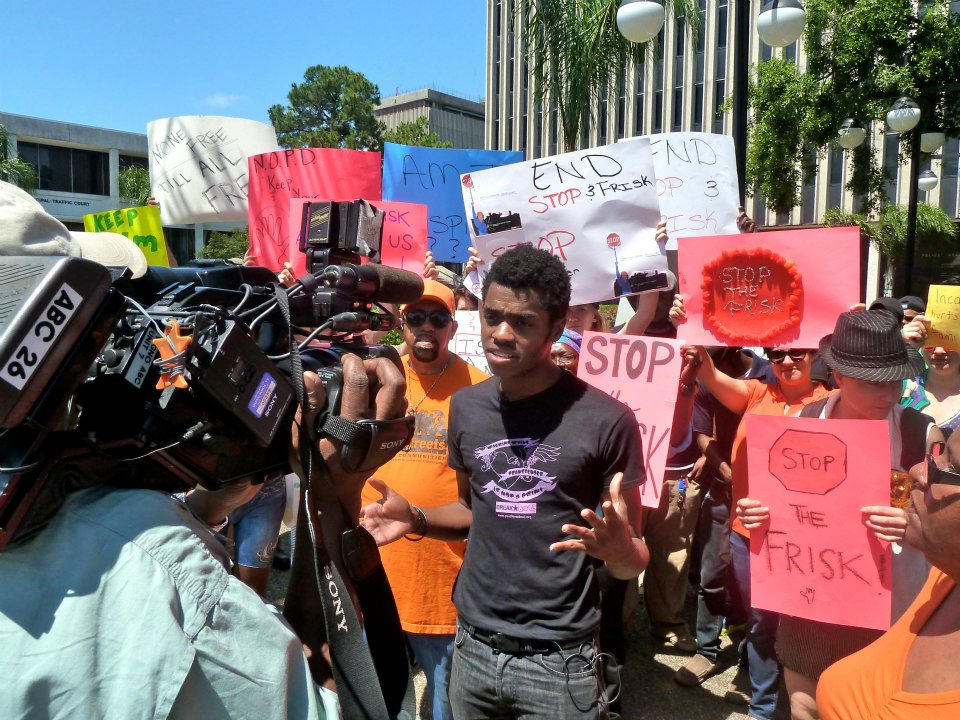 On May 9, New Orleans community members held a rally against racial and gender profiling. Over 75 people gathered outside the New Orleans police headquarters and called for an end to discriminatory policing practices. Some shared their own stories about being profiled.

The rally was organized by BreakOUT!, a membership-based organization of lesbian, gay, bisexual, transgender, and questioning (LGBTQ) youth. Since 2011, BreakOUT! has pushed for community input on police reforms.

"We thought who better than policed youth and youth that are formally incarcerated...to be in this conversation," said Derwin Wilright Jr., an organizer with BreakOUT!. "Talking about what do we actually want to see our police department look like, what are some of the things we want to keep them from doing so that we can just live our lives and pursue work and be happy and meet our family and friends without being harassed walking down the street." 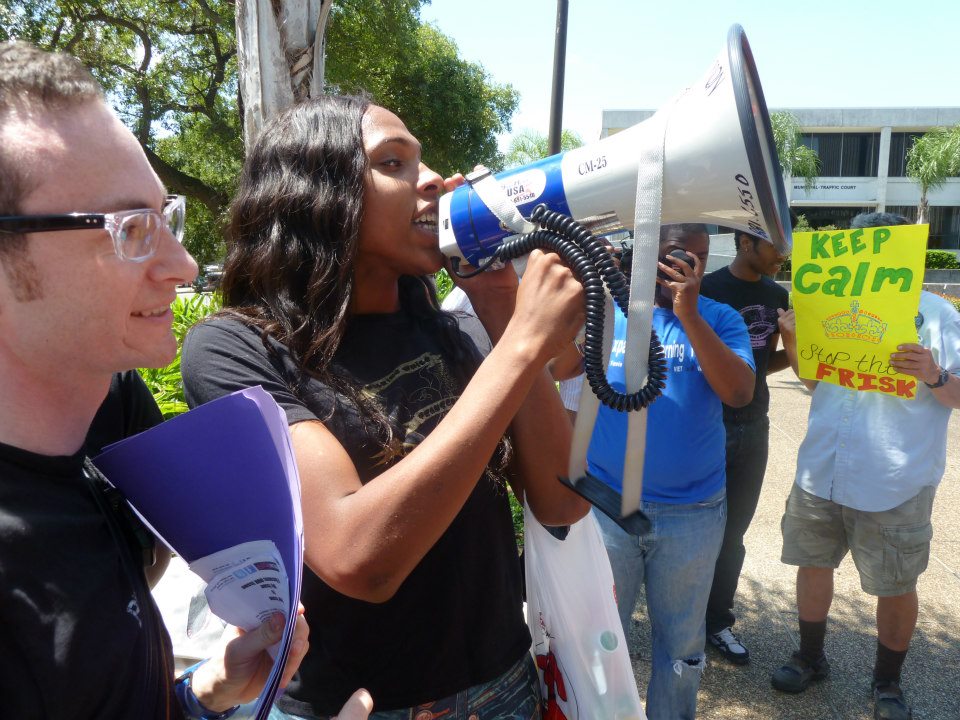