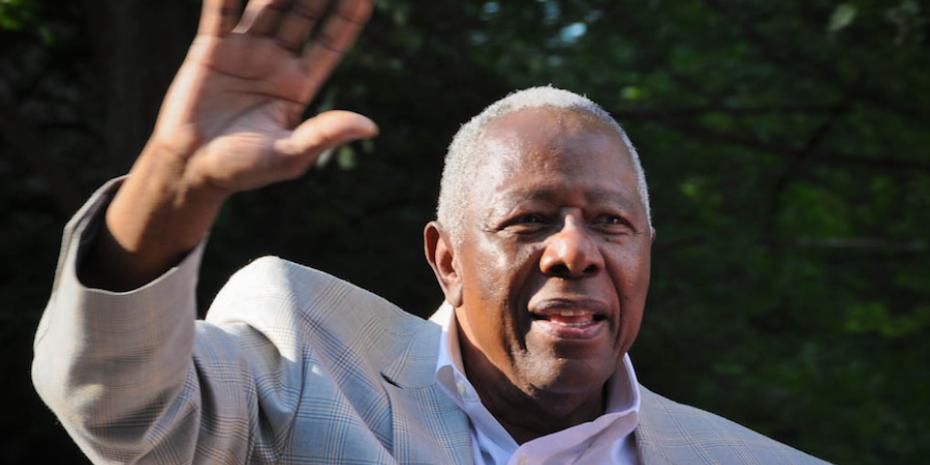 My city of Mobile, Alabama is a charming and picturesque Southern community. With its large antebellum homes and vast array of tall pine trees and massive oak trees overhanging Springhill Avenue, Mobile is a city that can rival any Southern city for beauty and scenery. However, the creative minds of the people of Mobile are one of the unique characteristics that elevate the city of Mobile above other Southern cities.

Mobile's leaders have, on occasion, come together to keep landmark tourist attractions and create new ones that add to the flavor of the community. Events such as The Moonpie Drop on New Year's Eve, BayFest Music Festival, a college bowl game, America's Distinguished Young Women competition and the Senior Bowl are a few of the most successful events staged by the City of Mobile that bring visitors back to Mobile every year to spend money and enjoy themselves.

There are two additional events that happen in Mobile that inspired me to call Mobile, "The City of the First and the Last". Those two events are, 1) The first Mardi Gras to be celebrated in the United States, and 2) The last shipment of slaves to arrive in the United States.  The celebration and recognition of those two events could not be more different than day and night. Because the city of Mobile plans for a month long celebration of the Mardi Gras season, thousands of tax payers dollars are used to realize millions of dollars in return to the city and local businesses. No planning is put forth and no money is committed by the city to denote the arrival of that last shipment of slaves in this country. The key words here are planning and monies committed. Those words were also omitted in the case of the now-defunct Azalea City Football Classic and Annual Turkey Day Football Classic.

My grandfather used to say, "Don't get mad at me" when he would stand up in church and talk about his grandchildren. "If you want someone to talk about your grandchildren stand up and speak loud." There are five politicians elected to represent the Africatown community on the local and state level – the County Commissioner, City Commissioner, School Board Representative, State Representative and State Senator – each with discretionary funds at their disposal. If each one allocated $2,000 to the Africatown Community to finance the re-enactment of the landing of the slave ship Clotilde, it could mean the beginning of proper local recognition for the Africatown Community. Our elected officials ought to stand up and speak loud about our ancestors and history.

Listed below are notable items about Africatown's history, its people, and some of its businesses that any tourist would find to be both interesting and educational while visiting Mobile.

Those mentioned below were either born in Africatown, descendants of Africatown Natives, attended Historic Mobile County Training School or were born or grew up within a 5 mile radius of the Africatown community boundary.

Below are current Major Businesses located in Africatown

Businesses that are closed but operated for over 50 years in the Africatown Community.