An Ace In the Hole 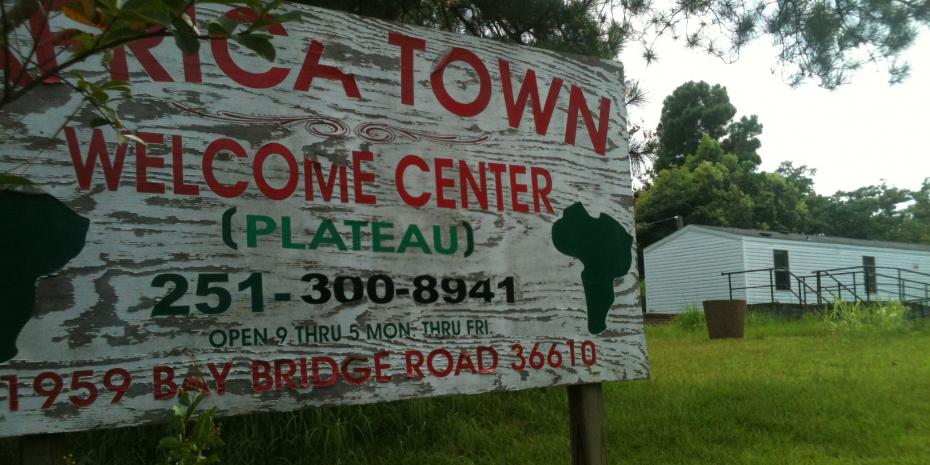 Most people should be familiar with the old phrase "Ace In The Hole". It refers to something very special only to be used when things are not going as planned or at the most appropriate time and place to insure success.

In football, a coach may have his team practice a certain play only to use that play once in a game or an entire season. Then again he might not use that play if he does not have to. That play becomes his insurance in case things do not go as planned and his team is in trouble. That play thus becomes that team's "Ace In The Hole".

I can remember years ago, during the Bear Bryant Era, Alabama and Georgia were involved in a very close football game. Georgia defeated Alabama after successfully executing a seldom used play late in the game known as "The Hook And Ladder Play". That play was Georgia's "Ace In The Hole".

I can also remember when my son played little league football for Municipal Park. Everyday their coach would have the team practice a play where the quarterback would use "The Hard Count" to draw the defense offside. However, they never used the hard count during the regular season. That team went undefeated during the regular season and ended up in the championship game against a very good Indian Springs football team. With the score tied 6 - 6 and only one minute remaining, Municipal had the ball on Indian Springs 6-yard line with fourth down and 2 yards for a first down. Our coach called time out, pulled the quarterback aside, and told the quarterback to used "the hard count" on the next play. It worked! Indian Springs jumped offside, resulting in a 3-yard penalty (half the distance to the goal) and Municipal scored the winning touchdown two plays later.

Currently, the city of Mobile is about to unleash a very well thought out and planned tourism package to America and the rest of the world. That package includes a world class maritime museum on the river, a beautiful convention center with plenty of space, Fort Conde and a history museum connected to an emporium as well as a cruise ship terminal simply waiting to be occupied, all within walking distance from each other. Mobile's downtown area also includes plenty of hotel space, beautiful historic homes and a business and entertainment district that is second to only New Orleans on the Gulf Coast. The city will also spend money to renovate Water Street to make it more tourist friendly by providing more walking space and bicycle space.

However, Mobile does have one thing other cities don't have, something that could attract diverse dollars to the city - dollars most southern cities cannot attract because they don't possess the same ace Mobile does. It is time for Mobile to play it's Ace - that Ace is Africatown.

Africatown is the last place in America where slaves were imported into this country - in 1860, more than fifty years after laws were passed prohibiting the importation of slaves. That point itself is enough to build a tourism package powerful enough to attract diverse dollars. Add the fact that those slaves established their own community and in 1880 formed the first high school for blacks in the state of Alabama (which, in 1910, became the first public school in Mobile to be accredited) should create enough diverse interest around the country to attract families, religious, social and civic groups to come to Mobile for an informative, educational and entertaining 3-day weekend. The Battleship Alabama, Bellingrath Gardens, downtown Mobile and Africatown...what an exciting grand slam of sites.

New Orleans has The Essence Festival and Jazz Fest every year to attract millions of diverse dollars to its city. They realize that money is green and does not care where it comes from. A few weeks ago, Africatown created its first ever Africatown Wetlands Boat Tour. Without any public advertising, over one hundred people signed up for a boat tour on a boat that was only able to hold forty people - consequently, there will be at least two more tours. We believe that we have opened up another segment of patrons for the Sahara Boat Tours. The local interest generated by the Africatown Boat Tour was outstanding. It is this type of diverse interest that would be generated once Mobile decides to play its Ace.

Let's play to win and use our Ace - Africatown - to attract all monies available in the tourism industry. It would also show the rest of the country that Mobile has arrived and is not stuck in the 60's the way other southern cities are thought of. That perception in itself should generate more conventions for Mobile.