Climate and Environment
Disaster, Response and Renewal
Organizing and Engagement 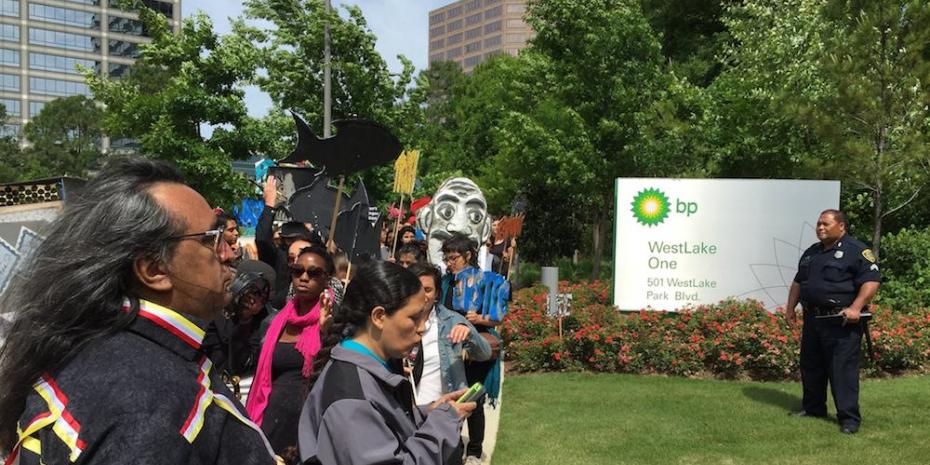 Mapping the German Coast – Q & A with Darin Acosta 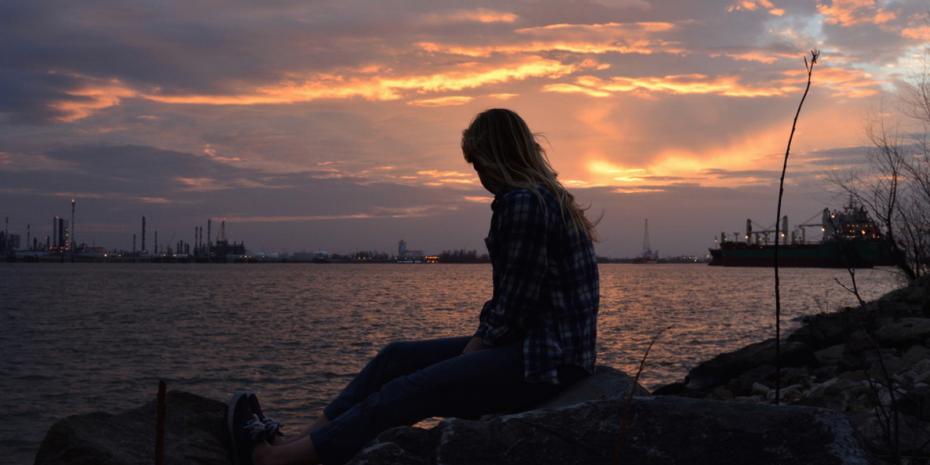 I’m Darin Acosta. I grew up in Norco, Louisiana. That’s influenced a lot of work and research that I do. Most of my creative output centers around industrialization in the River Parishes. I went to graduate school for urban and regional planning at UNO (University of New Orleans), where I learned GIS (geographic information system), so I apply GIS  to my creative work in order to introduce users to environmental justice histories in the region that I grew up in. 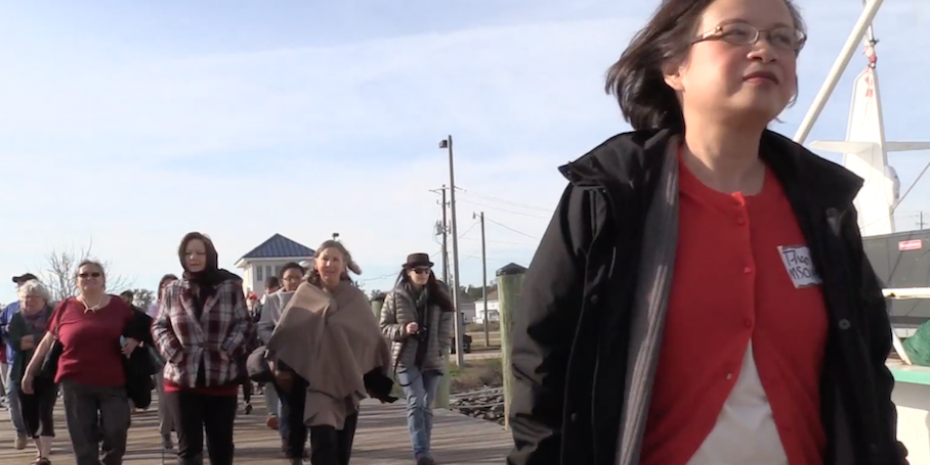 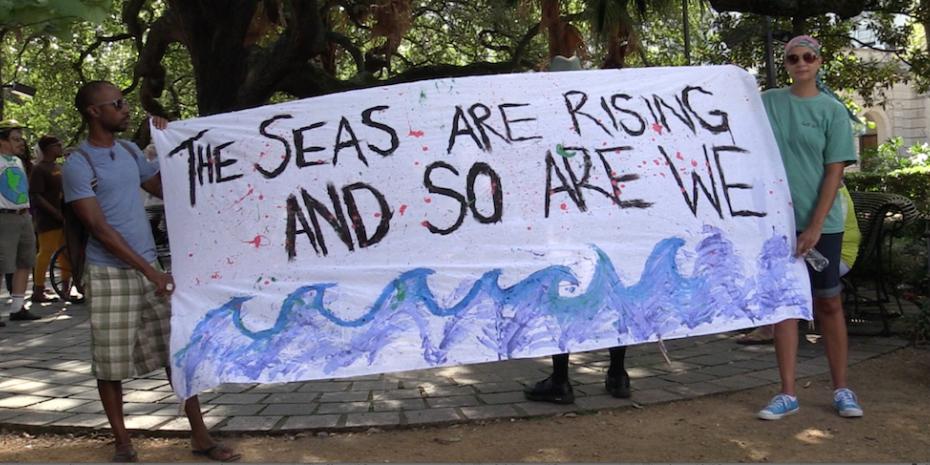 As over 300,000 people took to the streets of New York City for the People's Climate March last Sunday, events across the Gulf Coast brought people together closer to home, in solidarity and support 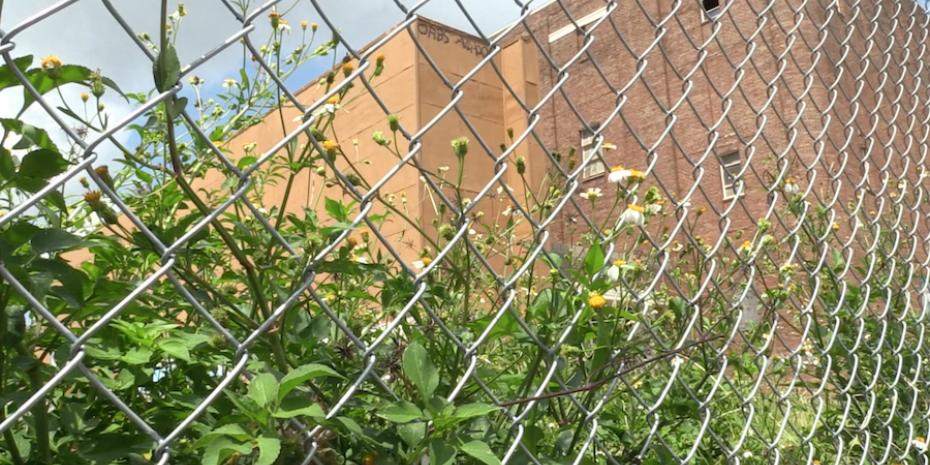 On Wednesday, advocates and neighbors protested the plan to build a new school on the site of the former Booker T. Washington High, because of concerns over toxic contamination. The site was home to the Silver City / Clio Street Dump from the 1890s through the 1930s. 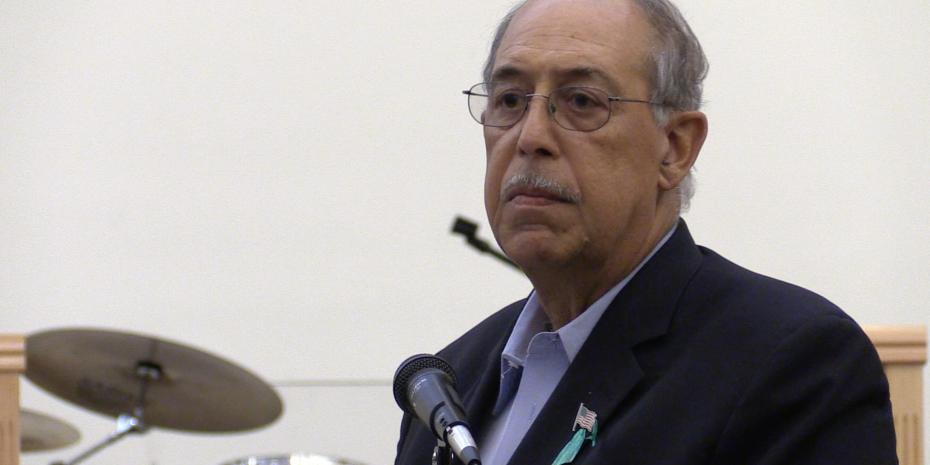 The Recovery School District (RSD) plans to build a new school on a toxic site in New Orleans, and it has the blessing of the state’s Department of Environmental Quality. But a lawsuit and growing community opposition seek to stop the plan. 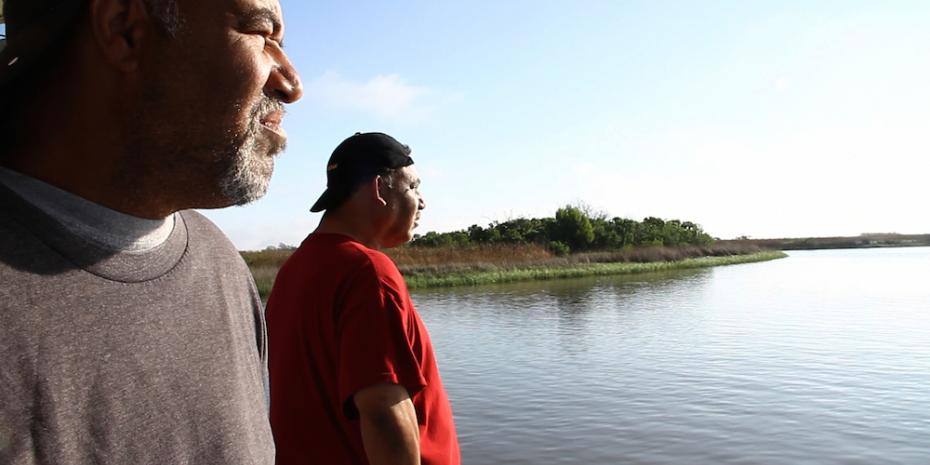 “The world must know what they [BP] have done to this community. This place could have been a paradise.” Those are the words of Byron Encalade, president of Louisiana Oystermen’s Association and the face of a beautiful and devastating new documentary film, Vanishing Pearls. 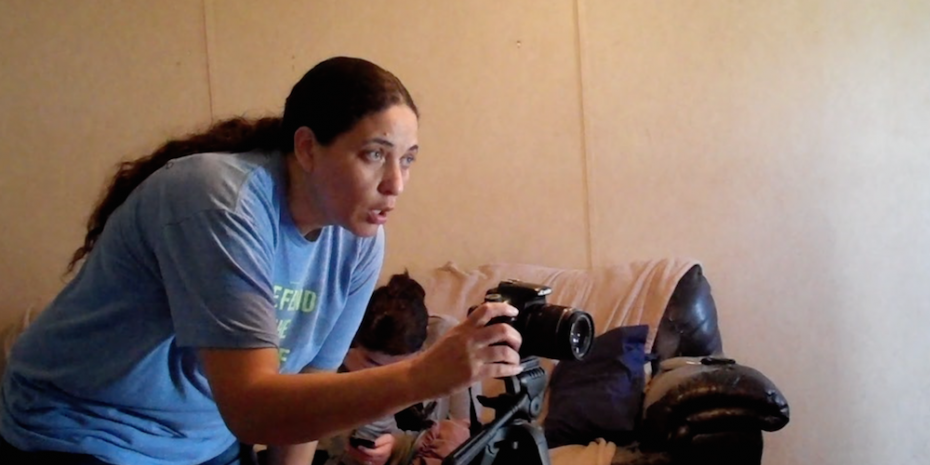 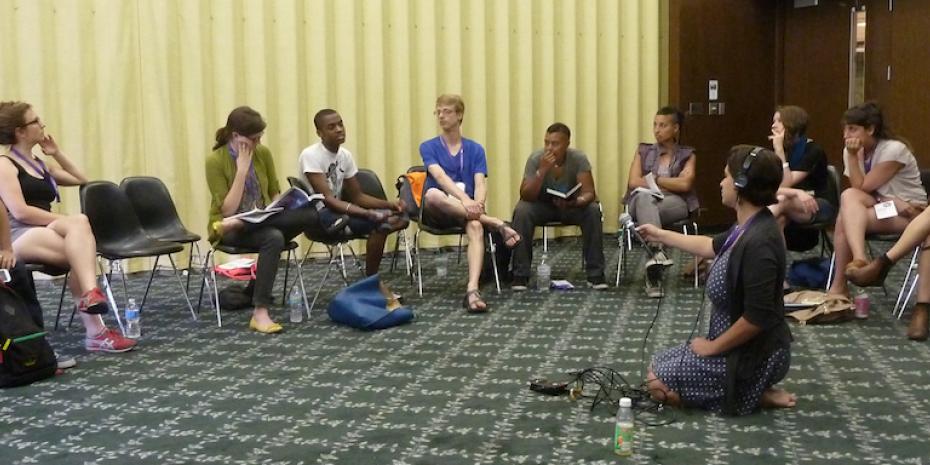 How does mailing books to prisoners connect to throwing dance parties in a bankrupt city? What does making a film about coastal land loss have in common with using hand signals to create focus in a 2nd grade classroom?

These are all ways people in New Orleans and Detroit are using media to respond to disasters, both macro and micro. These stories, and more, came out when we took our Deep Dialogues series (hosted by WTUL News & Views and Bridge The Gulf Project) on the road to Detroit for the Allied Media Conference.