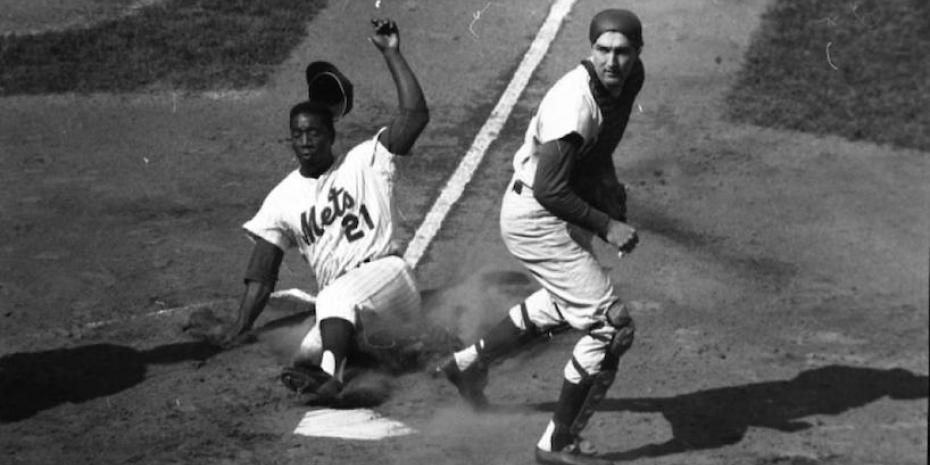 The Plateau section of the Africatown community is often referred to as "Africatown's Bedroom Community.” As the name suggests, the Plateau neighborhood's elevation is higher than any other area of the community. Africatown is surrounded on three sides by water. To the north is Hog Bayou, on the east is the Mobile River and to the south is the Three Mile Creek. After the slaves were set free, it was very important to their well-being that the land they settled in would not flood during the rainy season here along the Gulf Coast. Consequently, they built their homes in an area that set higher above sea level than any other part of Africatown.

The Plateau neighborhood is not only the center of Africatown but also the center of African American history in Mobile County. The land mass of Plateau is the largest part of any individual section of Africatown. After the Emancipation Proclamation freed the slaves, the plantation owner let them live there because the land was swampy and somewhat undesirable. However, these freed slaves were not to be denied. They had their own laws and ruled themselves. They eventually worked and purchased parts of the land and begin to build their own settlement. The school they established in 1880, Mobile County Training School, is the oldest public school established for blacks in Alabama. Eventually an elementary school was built, Whitley Elementary School, and total enrollment at the two schools was more than 1800 students. Our Mother of Mercy Catholic Church built a private school and a kindergarten was established in the Masonic Hall.

Eventually those slaves that came here aboard America's last slave shipment established a thriving neighborhood. In addition to the four aforementioned schools, there were numerous corner grocery stores, pharmacies (including Finley's first pharmacy), and a theater. Originally street names were very simple. There was Front Street, Center Street and Back Street. There was Tin Top Ally, No Mans Lane and Railroad Street. The place where a lot of world class athletics developed their trade, Kidd’s Park, is not a park but a playground and remains a playground today. Life for the early settlers of Plateau was challenging but rewarding to them and those that followed them. They took that challenge and whittled it down to a manageable and easy lifestyle. A lifestyle worthy of preserving – preserving not just a portion of the Africatown community, but the entire community.

Mobile's Historical Commission only recommended the Plateau and Magazine Point Neighborhoods to be placed on the National Register of Historic Places in 2012. Consequently, Hog Bayou, New Quarters, Happy Hills and Lewis Quarter were not recommended and are not part of this sacred and valued list of places. This error has to be fixed. If not, another injustice will have been placed upon those brought to America aboard the slave ship The Clotilde.

The current and former residents of Plateau to include their supporters and friends have always fought hard to preserve the area. "There is no price" when it comes to protecting what you love and believe in. I can remember watching the pre-game of a major league all star game in the seventies. The announcer was talking to Hank Aaron, Billy Williams, Willie McCovery, Cleon Jones, Tommie Agee and Amos Otis. The announcer interviewed them because they are all from Mobile. When the announcer asked Cleon if he was from Mobile, he answered, "No, I'm from Plateau".  It's that type of understanding of who you are and love for your heritage that was taught within the community and continues today. Let's all work together to preserve this and other valuable areas in Mobile's History. After all, Mobile's history is our history.