Africatown: A Community Under Siege 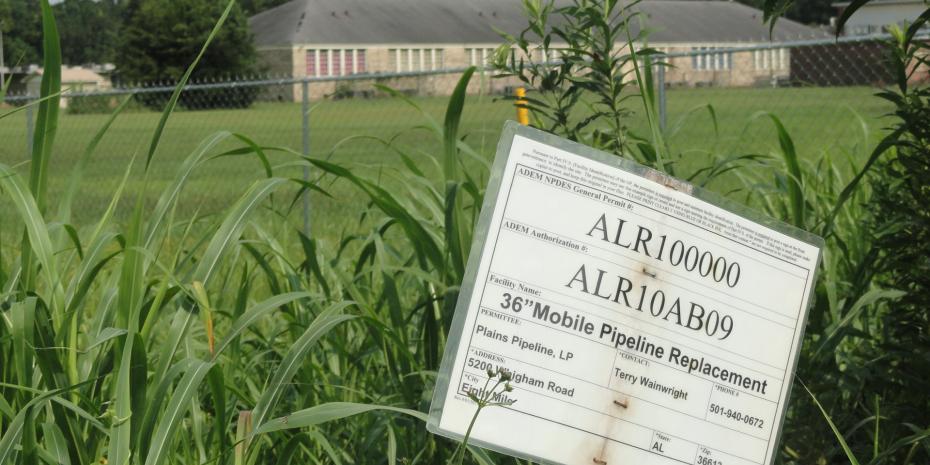 As I begin to plot spots on my aerial map of Africatown to denote places where industry is either trying to re-zone or put in businesses that are dangerous to Africatown residents and counter productive to efforts to beautify the community, my mind reflects back to 1968 when reading about the Tet Offensive in Vietnam. The Tet Offensive was a series of surprise attacks by both the Viet Cong and North Vietnamese armies against the forces of South Vietnam, the US, and their allies, in which a lot of lives were lost on both sides. When it ended months later, the Southern Vietnamese coalition's will to fight on had been greatly reduced.

The places where the re-zoning and counter-productive efforts are occurring seem to be strategically placed to adversely affect the will of the Africatown residents . I am reminded of the Yom Kippur War of 1973, fought between Israel and Arabia. In that war, Israel's forces out maneuvered the Arabian troops and surrounded them. Every day Israel's forces would “tighten the screws" and make things very uncomfortable for the Arabian troops, finally forcing them into an agreement they were not proud of.

It is often said on the battlefield that, "fatigue will make cowards of us all".  However, in the Africatown community our battle cry was always, " If you are wrong go home, but when you are right continue the fight".

Those who enter the military know that when you take that oath, you are on duty 24/7/365.  There is no such thing as a day off, a weekend off, a holiday or a vacation. You learn to "sleep at the ready" because that "balloon" could go up at any time. You must not pay attention to the "noise" put out by others. You can't afford to take a day off especially when you think something "fishy" is going on around you. Its a lot easier to defeat your enemy at the front than trying to re-group and push them back after they have already broken through your line of defense. You can't let your guard down, ever.

I was in a meeting last week in which one attendee said that they have found Africatown to be a very unique place. At night you can drive around the area and hear the sounds of lawn mowers where residents are cutting their grass. Most work long hours during the day, fish on Saturdays and attend church on Sundays. They are comfortable and don't deserve to be threatened by something that does not need to be there.