Old Reminder for the New Year 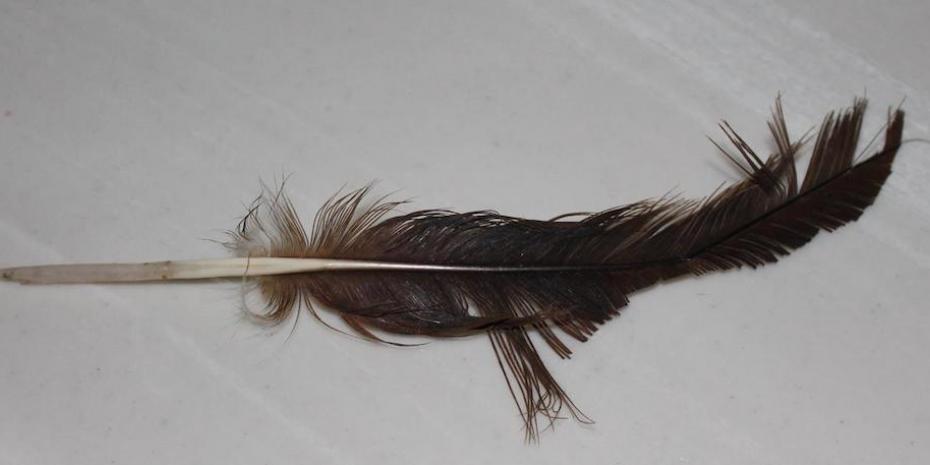 With the kids out of school and things slow for the holidays, I have been using the opportunity to get myself better organized a bit for the year to come. I have amassed quite the collection of business cards, papers, reports – bills too, lol – over the last five years of this journey, and it has been both daunting and liberating to weed out that which has been uselessly taking up space in my life.

Anyway, I just ran across this piece of personal history (pictured) and it took me back over the last half of a decade to the beginning of this trip. Those who've been with me on this journey probably know the story of how it all began for me...

See, at one time I actually thought that I could depend completely on other folks to look out for the world, keep evil in check, protect the future for my children. I thought that I could sit back and send a check to an environmental or justice organization every once in a while and then go back to sleep. I remember feeling pretty good about myself, licking that stamp that absolved me of actually getting up and doing anything. Of course, I felt too small to do anything anyway, like most folks do. "You can't fight city hall," and all that.

But then in May of 2010 I received an eyes-wide-open kind of moment that involved a Cajun fisherman, his little boy, and me. We pulled a dying pelican, covered in BP's toxic oil, out of the water. We tried to save him, or her. We tried to get back to Fort Jackson, get him or her in some Dawn dish soap. It was going to be just like licking a stamp. But it didn't happen that way, instead the three of us watched this innocent life slip from the Earth, taking my naivety with it.

In the moments after the bird had breathed its last, and we had all stopped sobbing, we decided in anger more than anything, that the feds and BP, neither one, deserved this carcass. They had enough of them toe-tagged in freezers or quietly burned on remote Gulf islands. So we took the pelican to land and buried it in a private ceremony, with the honor that we felt he or she deserved.

Then I said goodbye to my companions for the last time. But I didn't know that then. I didn't know that before that boy turned 6 he would fall seriously ill with lesions, get asthma, or that his family would be forced to leave the coast forever in order to save him from a lifetime of health issues and themselves from financial ruin. So I told them a quick goodbye, and walked to the launch to think. I was sitting there, lost, sad, facing my own failures, when I looked down and saw this oiled feather.

And that is how it began for me, this journey. I carried this feather to every speaking event, protest, public meeting, or visit to communities dealing with the spill, for an entire year. I wanted to remind myself of why I was doing it, what it was all for...

When I found this feather today, and although it still smells like oil and it looks like one of my babies gave it a bit of a trim, lol, it was like finding your first pair of shoes. It's 2015, and I'm not wobbly in those shoes anymore. In fact, I'm ready to stomp the crud out of this system of death – 2015 in the Gulf Coast, get ready, because it is on, Cuz.

Hope to see you here, and when you need and when I can, I plan on being there with you, too, because I am ‪#‎IdleNoMore‬ in demanding ‪#‎EJforall‬ in the ‪#‎GulfCoastRising‬.