Remembering Katrina to Prepare for the Future 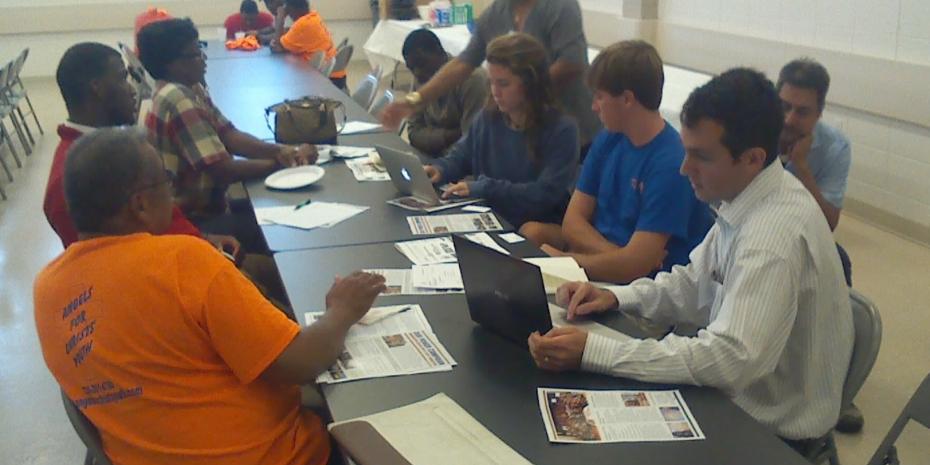 Ten years ago, from a hotel room in Chicago, I watched a real life horror show being televised live by CNN and other networks, as not a single governmental agency, local, state or federal was able to connect the dots necessary to save the hundreds of lives lost during the storm known as Hurricane Katrina.

Every year I try to join a group of close friends as we rendezvous around Labor Day weekend to enjoy ourselves and relive old times. Ten years ago, that vacation destination was Chicago. Each day we would get out to enjoy the sites and sounds of Chicago. Each night we would gather around the television to get the latest news about what was happening along the Gulf Coast.

The pictures we saw were absolutely horrible: swollen bodies in standing water in the streets of New Orleans, neighborhoods in Mississippi blown away, trees down and water in the downtown area of Mobile. In addition, people were dying and crying for help at the Louisiana Superdome and New Orleans Convention Center. One, two, three days after the storm and no agency showed up to help. It seemed as though I was watching a disaster being played out in a third world country. It was later reported that a group of citizens from Lafayette, LA called the "Cajun Navy" as well as a group from Florida with air boats were held up by the Louisiana National Guard waiting for orders to let them through.

The Governor of Louisiana should have turned over control of the state agencies to the federal government as soon as it became evident that this disaster was way beyond anything the state was prepared to handle. The federal government should have taken the lead and begun dropping supplies to survivors at the Superdome and Convention Center as soon as it was evident their help was needed, instead of waiting to be asked to come in.

The ironic thing about the entire ordeal is that a successful hurricane coordination drill between the local, state and federal government was conducted at LSU just before the hurricane season began. Consequently, on paper everything seemed to be in place to handle a disaster. As things turned out, those plans written down on paper were nothing but "a paper tiger."

Ten years after the disaster known as Hurricane Katrina, residents along the Gulf Coast have taken it upon themselves to help and inform themselves about things that are happening along the Gulf Coast that affect the quality of all lives in the region. Hurricane Katrina taught us that government is not always the answer and the BP disaster showed everyone that corporate businesses cannot be counted on to do the right thing. Because of disasters such as these, Gulf South Rising and Bridge the Gulf were formed to educate and inform residents and others about important issues happening along the Gulf Coast.

Bridge The Gulf and Gulf South Rising are each doing their part to connect the dots between Pensacola FL and Houston, TX. During the Katrina10 Week of Action, a series of events and workshops were held each day from Coden, Alabama to West Lake, Louisiana to commemorate the 10th Anniversary of Hurricane Katrina. The events in Gulfport were called "Sunshine After The Storm".

Most importantly, I was very impressed by the amount of young people attending the event. The organizers made a concerted effort to ensure our young people were present to learn about the past and prepare for the future. After all, the 15-year-olds present were only 5 years old when Hurricane Katrina came ashore and won't remember what really happened unless we tell them. Only then will they be able to connect the dots from the past to the future to help prevent more ineptitude.