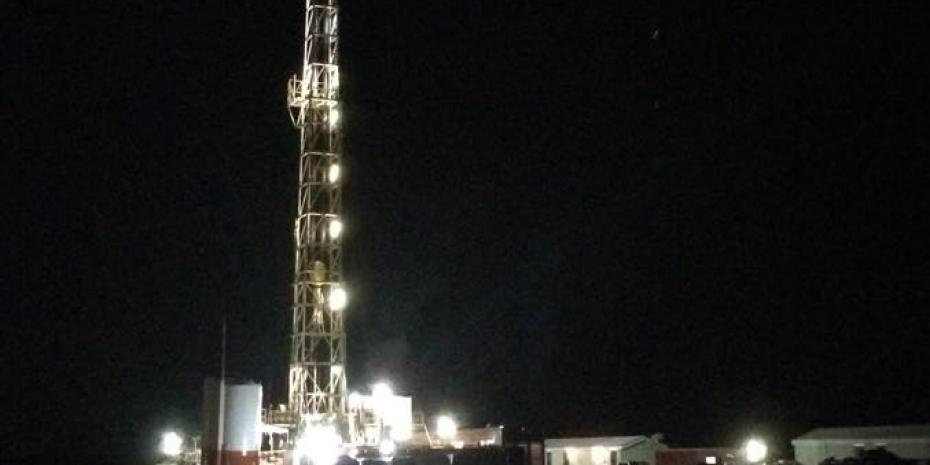 Governor John Bel Edwards is wrong to propose a sales tax hike as part of a solution to our state's current crisis.

The argument for the sales tax is based on the notion of “shared sacrifice." Shared sacrifice implies that there were shared benefits during 'good times.' The Jindal years constituted a looting of state revenue away from essential services and into the pockets of the wealthy and the coffers of corporations. The rest of us got higher tuition, fees and service cuts. There are $8 Billion in tax exemptions on the books. These are taxes that we choose not to collect. Suspend exemptions before asking middle class, working and poor people to pay more taxes.

With $8 Billion in annual exemptions on the books and a two-year budget crisis of about $3 Billion, it is clear that what we really have is a priorities crisis.

The severance tax exemptions should be ended because that money represents our shared claim on the mineral wealth of the state. The taxes (one on oil, another on natural gas) are about 12.5% of the value, which is split (in theory, anyway) between the operators and the landowners. I think some people in the Haynesville Trend would argue that the taxes (when they've been paid) have been borne primarily by property owners because of accounting tricks of the companies.

The Legislative Auditor has found circumstantial evidence that the oil and gas industry engaged in widespread cheating on severance taxes between 2010 and at least 2013. This at a time when the industry was collecting billions in exemptions (and gaming the horizontal drilling incentive so that it cost the state even more money). Most of the operators who benefited from the exemption were out-of-state companies (Chesapeake, for instance, was the largest operator in the Haynesville Trend). So, we give our money away to out-of-state companies that are also engaged in ripping off the state and some property owners. Considering the role severance tax revenue constitutes (10% of the General Fund), those taxes should never be exempted. The horizontal well exemption was passed in 1994 and did not cost the state a penny until fracking in Haynesville exploded in the first decade of this century. The industry resisted calls to lift the exemption as it was costing us hundreds of millions of dollars each year, claiming some form of trickle down economic theory that we were somehow making the money back. BS. Add to that the ripoffs, which also affect our ability to do environmental remediation at abandoned well sites, severance tax exemptions are a massive public wealth transfer into the hands of the already wealthy.

Generally, exemptions are tax revenues that we figured at one time we could afford to do with out. After eight years of Jindal smoke and mirrors, it's clear that we can't afford these exemptions any more. They need to be suspended at least temporarily until we can get our fiscal house in order.

Sometimes the easiest way out of a ditch is to back out the way you came in.

Back in 2013 when the Legislative Hawks, the Black Caucus and the Democratic Caucus agreed on a plan to suspend some exemptions for two years. The agreement only lasted about 36 hours after Jindal and the LA GOP shrieked "Largest Tax Hike in History" but, it showed a path forward and the kind of coalition that can be put together. The fact that the problems are far worse now and that the Governor will be receptive (as opposed to hostile) make this a possibility now.

The path towards a solution should not be viewed through the lens of triangulation. Someone — legislators or a caucus — should make the case that this is about redressing the imbalances and injustices of the Jindal years. His policies benefited the wealthy and the powerful at the direct expense of middle class, working and poor families (think college tuition and healthcare). To make things right, we have to take back some gifts that should have never been given.

Force the damned conversation! Make those who gained from Jindal's policies at our expense defend their privilege. Ceding the issue let's them win without cost.