An Open Letter to 60 Minutes 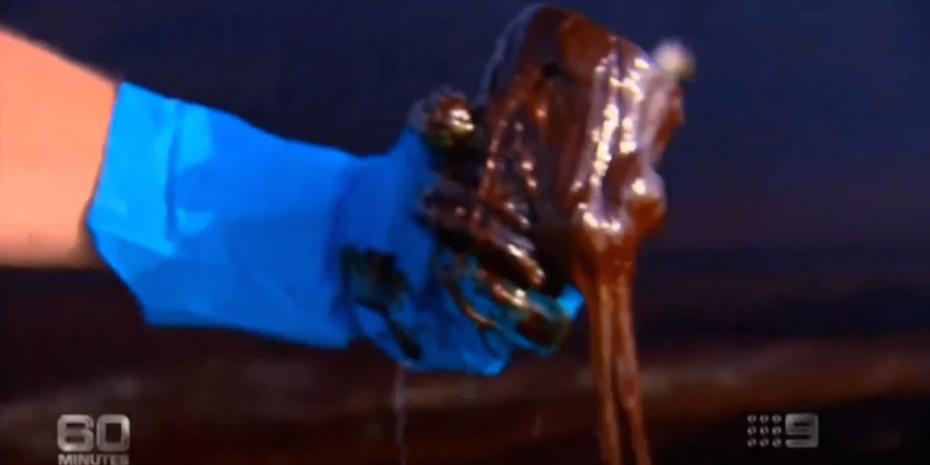 I watched the 60 Minutes segment regarding the unfair claims BP is having to pay out, which aired on May 4th. In the story you mention that 12 people that were awarded damages declined to be interviewed for your show. Well, that seems very one-sided. You could have done the rest of the show about the people and businesses here on the Coast that did not get compensated. That would have been fair reporting. Instead, this was turned into a pity party for poor ole BP. It has angered many people who live here on the Gulf Coast who saw this. Now we are calling on you to set the record straight and balance out the story. Or as Paul Harvey would say, "Now you know the rest of the story".

You will not find the shortage of people to interview regarding this issue down here if you would even try. Many of us would beg to jump at the chance to tell the truth and set the record straight. There are people here who were made sick from breathing the chemicals as the fires raged in the Gulf. When the people complained of the horrible smells and fumes, our Lieutenant Governor at the time, now our Governor, Phil Bryant, told us on the news that it could not possibly be the oil we were smelling, it must be our neighbors' lawnmowers!

You can't make this stuff up. Research it yourself if you don't believe me. Many people were forced to settle for pennies on the dollar who had legitimate business losses because that was BP's "formula". [Editor's note: for more information on the impacts of the BP oil disaster, begin by looking at this interactive video, roundtable call series, stories from fishermen-turned-clean-up-workers Joey Yerkes and David Arnesen, reporter David Hammer's recent article on the claims process, and 60 Minutes Australia's look at Corexit use during the BP disaster.]

Image: A still from 60 Minutes Australia's 2013 show on the BP oil disaster.

With that said, I implore you to come to the Gulf Coast and do a follow-up to this story. I am a resident and citizen of the Mississippi Gulf Coast who was made very sick from the chemicals we were breathing and the oil we were being exposed to on a daily basis.

I bled for over 40 days uncontrollably from my rectum. I lost so much blood, I thought I was going to die. I was hospitalized and treated for "severe dehydration" they called it. Yeah, lose as much blood as I did and you would be dehydrated too. I was later tested and showed levels of VOC's in my blood that should not be there.

I put in a medical claim. I have since had that claim lost, asked for more documentation, then lost again in a repetitive endless cycle. To this day, I have not seen one dime from BP. I subsequently lost my job of 10 years in 2011 after battling the sicknesses brought on by my exposure. I lost all of my 401k and savings to pay the medical bills and the roof over my family's head.

I almost lost it all, but I didn't give up. I still suffer after-effects from the exposure today, but I am a fighter and Hurricane Katrina survivor. I am not a victim! I will not ever end this battle to bring BP to justice for what they have done to me and numerous other people on the Gulf Coast. And with that said, I personally challenge you to come to the Gulf Coast and set the record straight on your show, in prime time, for the rest of America to see.  Thank you for your time and attention to this matter.