Showing stories 81 through 90 of 819 total stories.
Climate and Environment
Culture and Traditions
Organizing and Engagement
Race and Racial Justice 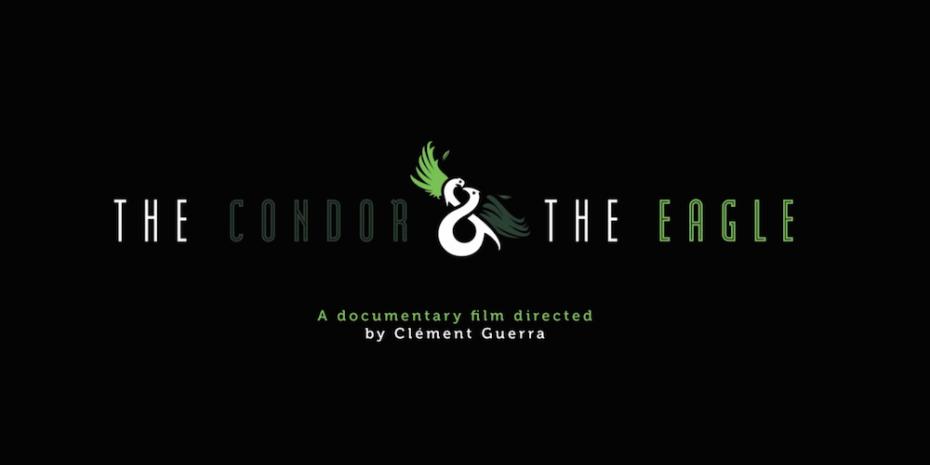 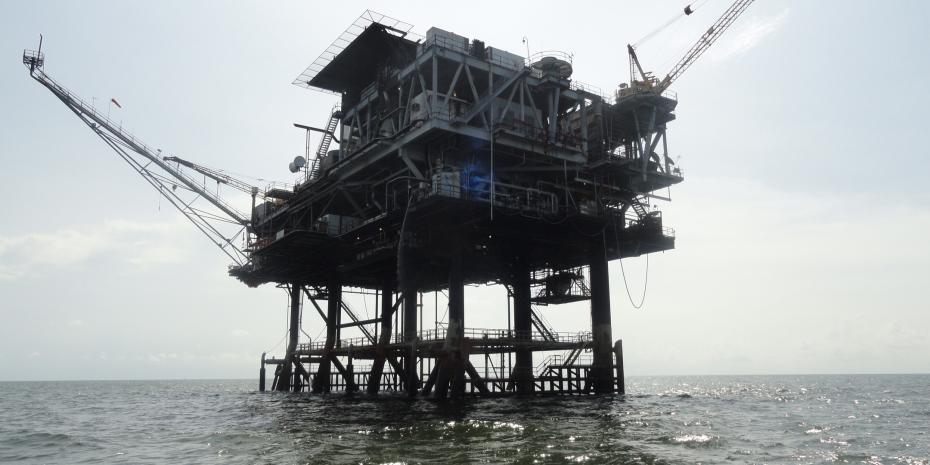 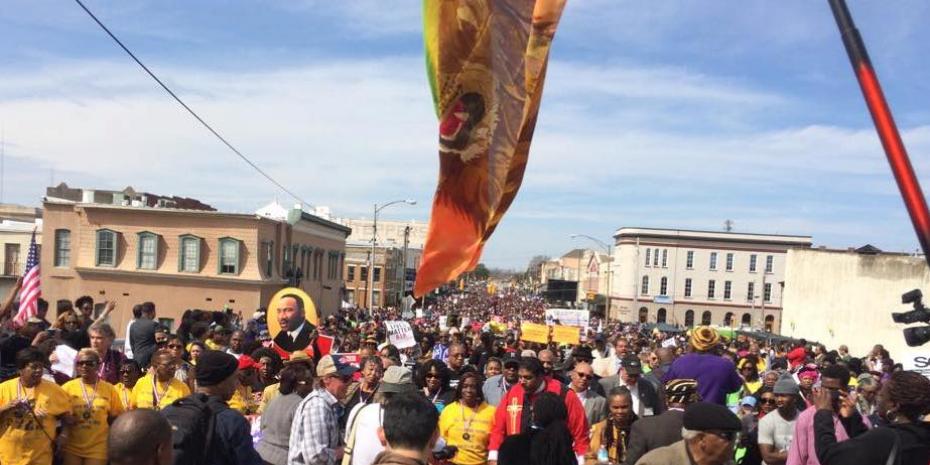 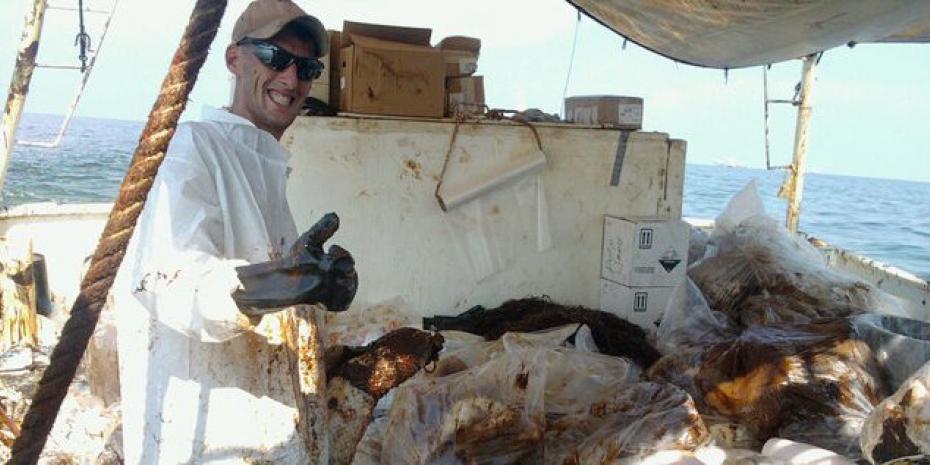 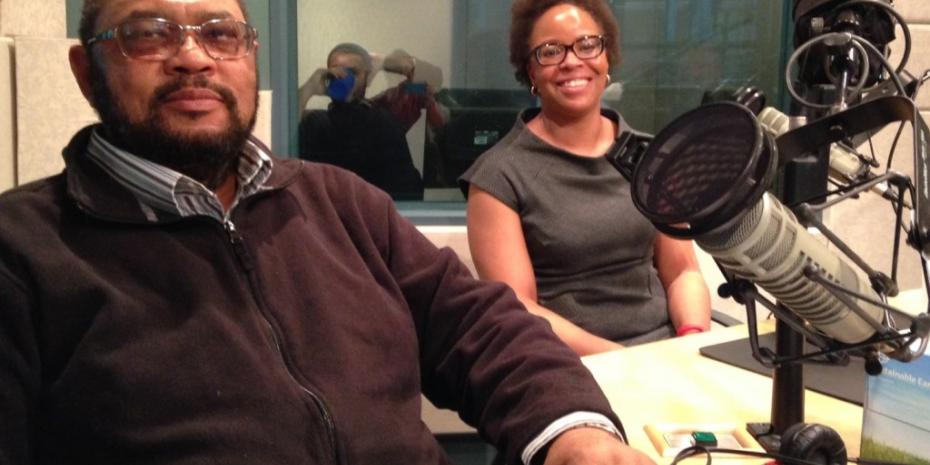 This post was originally written for the Come Hell or High Water: The Battle for Turkey Creek film website but seemed fitting for Bridge The Gulf because it's about how the story of a community on the Mississippi Gulf Coast is impacting communities in other parts of the country. 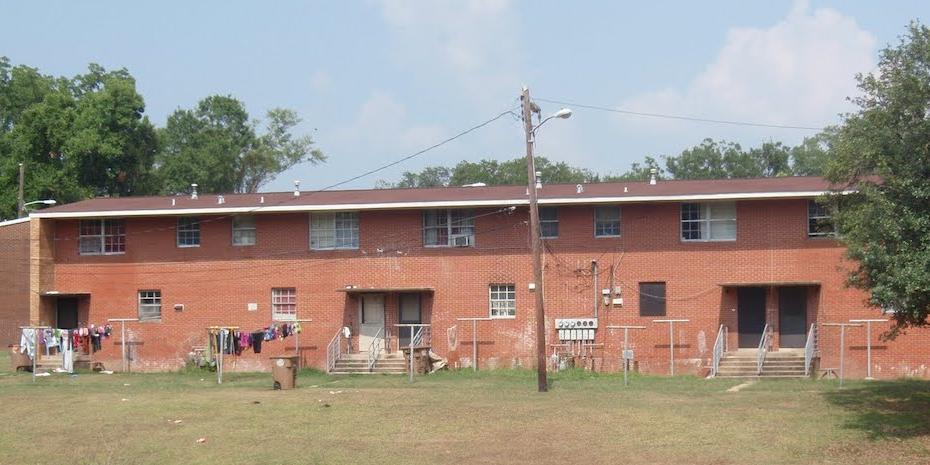 I had a Professor of Economics in college tell his students "there is a lot of money to be made when dealing with poor people and children. Neither are in control of their own future and both allow others to make decisions for them. Businesses are allowed to build and tear down housing projects to move them around like nomads all in the name of good. While those in charge of solving the poverty problem are not interested in doing so because if they did their jobs would disappear. 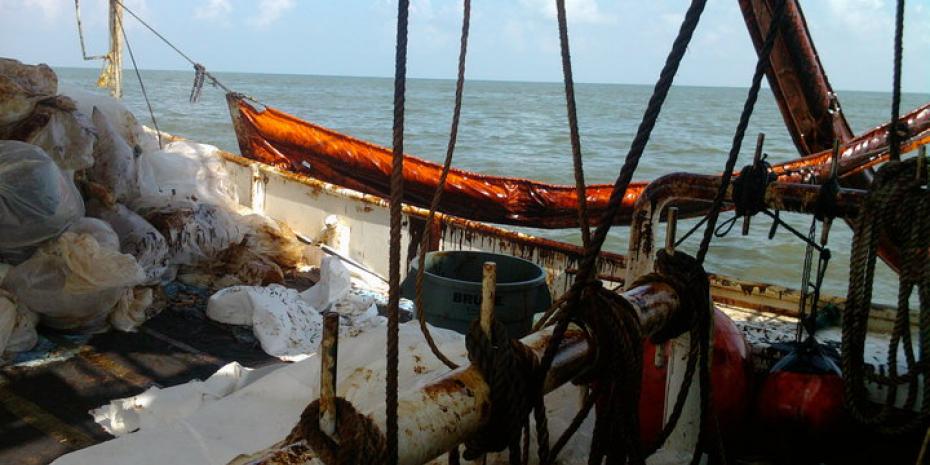 This video was made in April 2014, at a US Human Rights Network hearing on human rights abuses, part of the Mobile Center for Fair Housing’s Regional Justice Leadership summit. I told the story of Africatown’s founding, the introduction of the paper industry and pollution in the 1940's, decline of the industry in the 1990's, and attempts to bring in new industry in 2014. 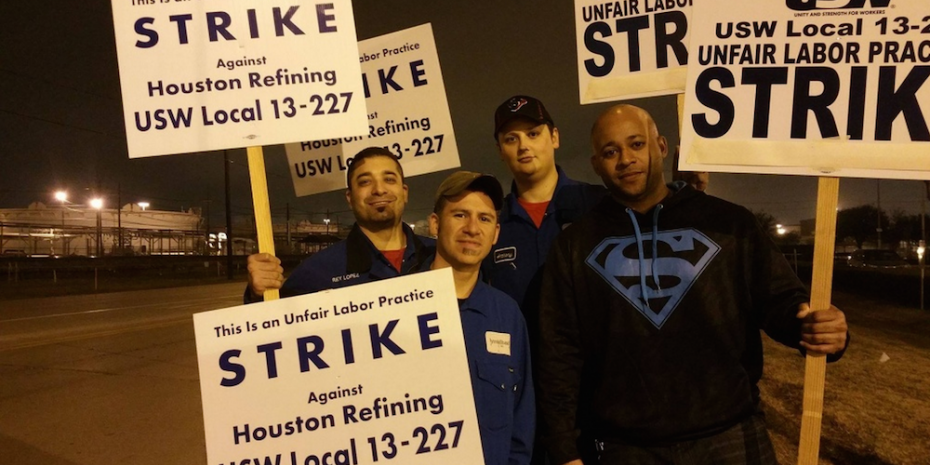 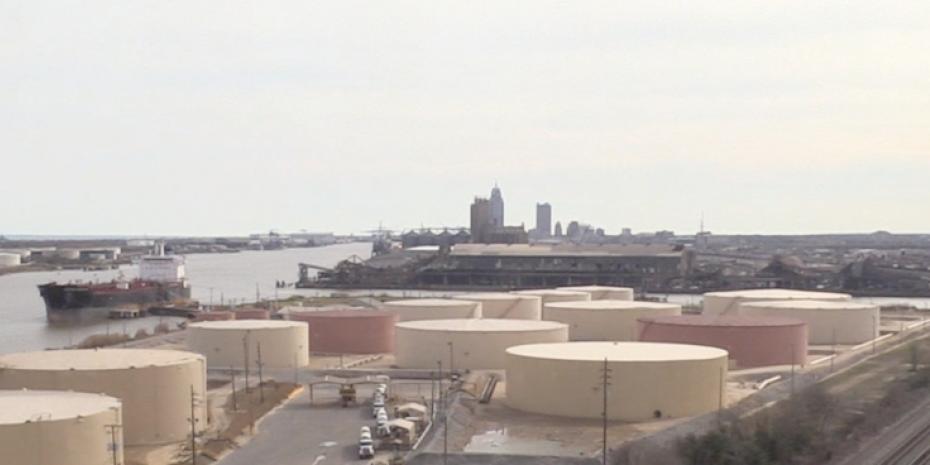 Africatown's Magazine Point Neighborhood is situated on both the Mobile River and the Three Mile Creek. The part of Magazine Point that sets on the Mobile River is where that last shipment of slaves in America actually landed, whereas that portion that sets on the Three Mile Creek has a spiritual connection because it is the place where that last slave shipment would baptize themselves.