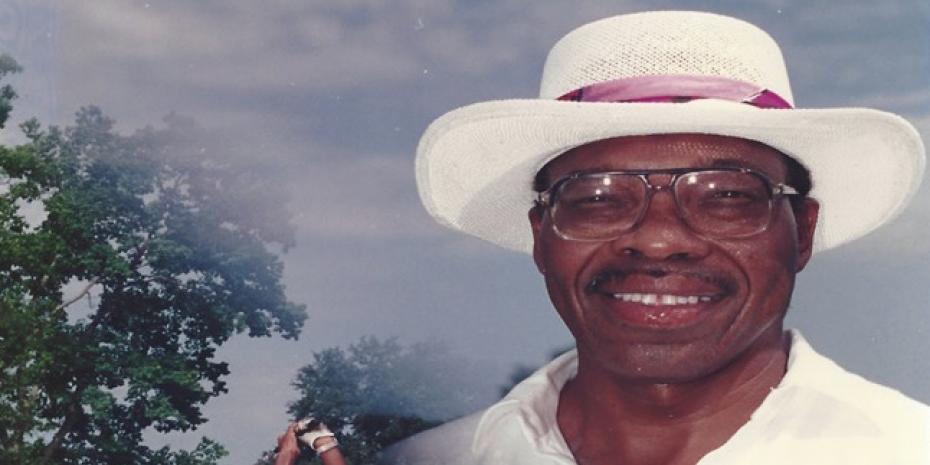 When the last shipment of slaves landed in America in 1860, they originally stayed in a camp along the Mobile River inhabited by a group of slaves known as the Moors. That co-habitation did not go well and they eventually moved inland and formed the township of Plateau. They begin buying up land, building schools and churches and expanding the community to about 2,000 acres or about five square miles. Eventually, other former slaves heard about this sanctuary and began moving to Africatown.